The 2048 app is now available for Android, iPhone, and iPad with the original creators of this game not being entirely happy about the so-called clones. One version of the 2048 number puzzle game has only just received an update on Android, which arrived yesterday in the form of a new version improved after a lot of player feedback.

You can find the 2048 game app for Android directly on Google play under the name of “2048 Number puzzle game”, although this version is created by developers Estoty Entertainment Lab. This version of the game has obviously become extremely popular, which is very clear thanks to ratings hitting almost 270,000 at 4.5 stars. You can see a screenshot of the 2048 app running on Android in the image below. Another reason this particular app is so popular will be due to support for almost all Android devices from update 2.2 upwards. 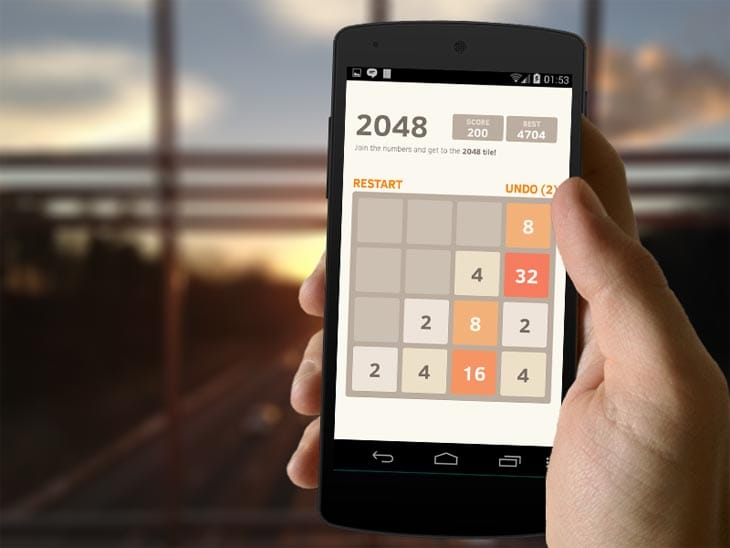 While we are not aware of any 2048 cheats for this version of the game, it is clear users are trying to hunt them down after looking at current feedback. If you know of any tips that can help other players improve, then feel free to leave these suggestions or even cheats below this article.

In a nutshell, version 6.0 of the 2048 Number puzzle game adds a new multiplayer mode, improved practice mode, and also now the ability to screenshot the score board after finishing a game to share your highest 2048 score with others. While on this topic, feel free to share your top 2048 score with the Android app in the comments to see who has the record from Product Reviews readers. 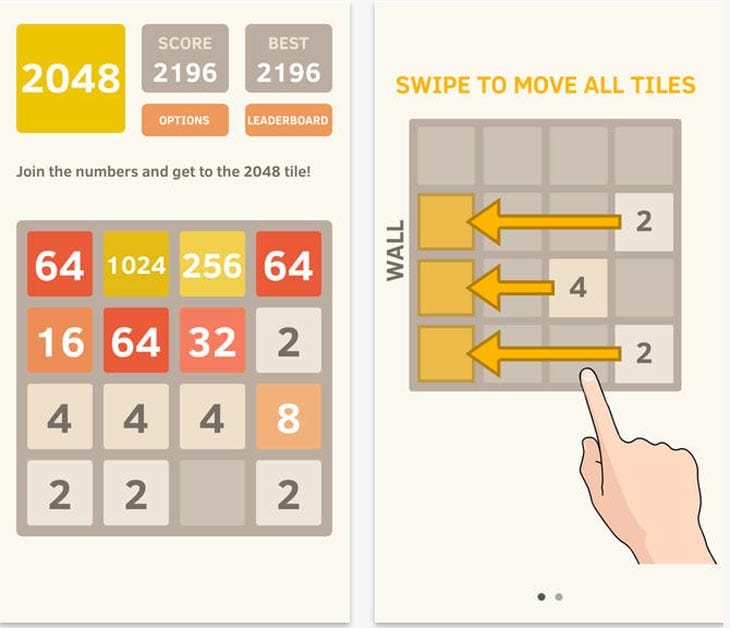 2048 app for iPhone and iPad – if you want to play the game on an iOS device, then you can do so by downloading the version by Ketchapp on iTunes. It is worth noting that iOS users also rate this game very high, currently 4.5 stars with over 5,000 ratings for all versions.

The concept of this app is pretty simple, with users only having to join the numbers until they get to the 2048 tile. Sounds simple, but we do wonder how easy you find it? Leave a comment below with your preferred version, and of course any scores you’ve achieved.

2048 tile game online – we should point out that you can play the game for free online and while it might not have some of the features found in Android and iPhone app versions, you can see it right here at github.io/2048. The makers of this version claim others are “fakes” and issue a warning to readers. Again, feel free to leave a comment with any tips and tricks you have for others.