For those that assumed the new Toyota Supra would be revealed in 2016, then we are afraid you will have to wait a year longer, as its unveil will not be until 2017, and will be classed as a 2018 model. There is so many questions left unanswered, although we highly doubt that even Toyota has the answer to all of them. However, some leaked details out of Germany have offered us the 2018 Toyota Supra engine details.

We already know that both Toyota and BMW will be sharing technology as part of a joint venture for the upcoming Supra and next-generation Z4, so it is no surprise to learn that the Supra could more than likely make use of a turbocharged inline-six BMW engine.

That is not the only surprise, as Car and Driver reports that Toyota has forgone the Hybrid Supra power plant for now, although that is not to say it will not happen further down the line. 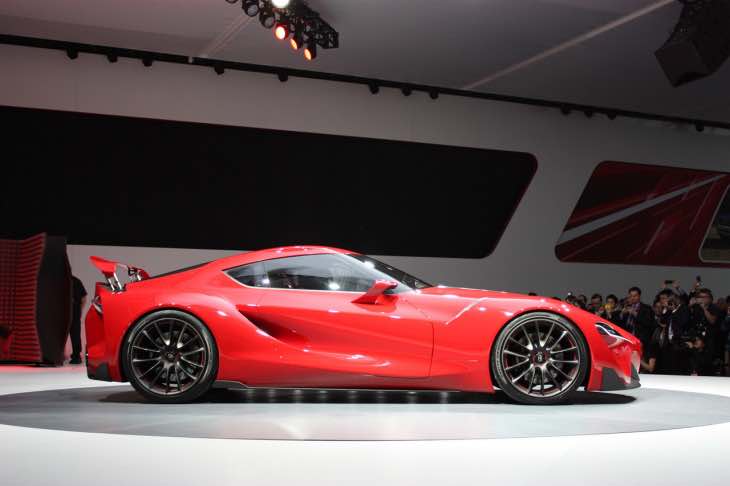 We can understand that some of you will be upset to know that your Toyota sports car will not be powered by one of those Japanese engines, although this could be a good thing, as it would have been a V6 unit.

The significance of using a turbocharged inline 6 engine over a V6 is that its power delivery is far smoother and will not be aggressive. The thing is Toyota does not have such an engine, and so it makes perfect sense for then to use their technology partner’s, BMW.

Do you see this as a good or a bad thing, along with the fact that it could also be a four-wheel drive rather than just being powered by the rear wheels?