With the new VC-T 2.0-litre petrol engine set to make its debut at the Paris motor show and initially be revealed in Infiniti models in 2017, first up in the GX80 model, and more than likely followed by the Q30 and QX30 models from 2018, we do wonder if Nissan will also include them in their model lineup?

What’s so special? The new Variable Compression-Turbo (VC-T) powertrain is said to make the diesel obsolete, although that is a huge claim. With this in mind, we have to wonder if it will be part of the 2018 Nissan lineup, or do you think the Japanese carmaker will keep us waiting longer than that? 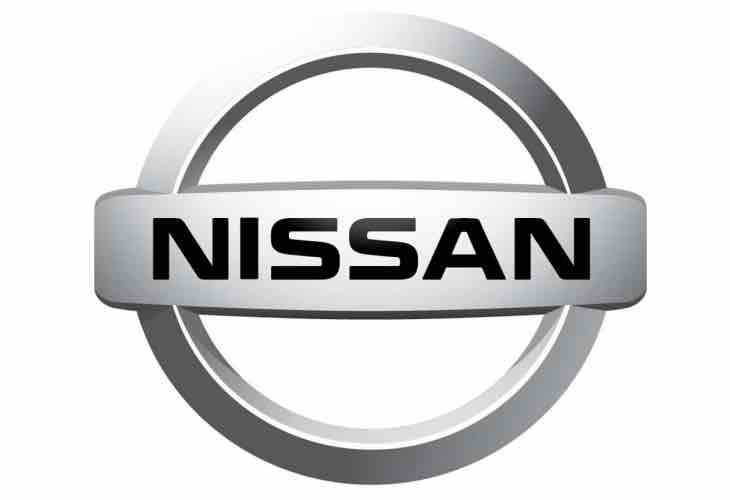 Nissan would be foolish to just use the upcoming four-cylinder, VC-T 2.0-litre petrol engines in their Infiniti brand, as giving customers the chance to have a vehicle that offers up to 27 per cent increased fuel-economy over the outgoing 3.5-liter V6 engine, which is said to have the same amount of power and torque would be foolish.

A Nissan vehicle with a Variable Compression-Turbo powertrain would certainly help to give the competition something to think about, as this could destroy the competition, and so putting the engine in to mass market rather than the Infiniti would be simply foolish.

Food for thought – Time and again we have seen claims that a revolutionary engine would be able to deliver superb results, yet in reality only seems to offer marginally better results than the outgoing version. A fine example was the 1.0 ford engine with a large turbo, which was claimed to be a game changer, yet that never came to fruition did it?