You have to admire Jeep UK, as they are to launch their 2018 Jeep Wrangler at the same time as the all-new Land Rover Defender. While both will be next generation models, we know which of the two would be favoured by people in the UK.

Having said that, Jeep UK is under no illusion that they will ever be able to compete with Land Rover, and the nations much -loved Defender. However, there are two reason that could make the timing of Jeep’s updated model perfect, one is the fact that people might hate the next-gen Defender, and secondary, there could also be a Jeep Wrangler pick-up. 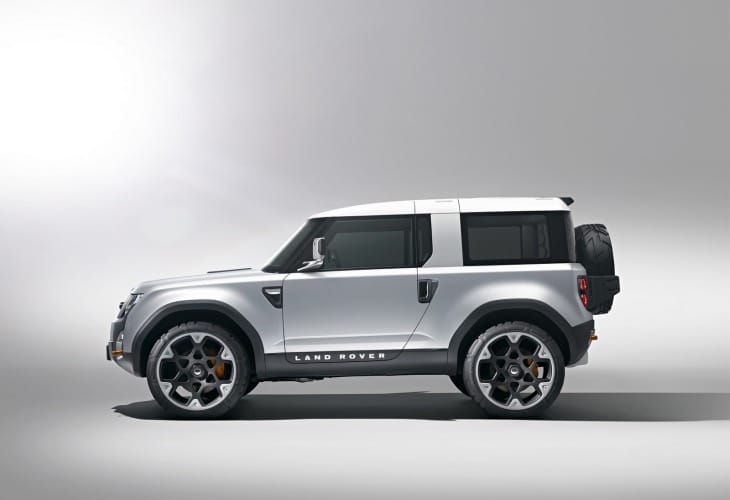 It’s not yet decided if their will actually be a pick-up version of the new Jeep Wrangler in 2018, but Autocar reports that eep boss Damien Dally is considering it, and that he knows that sales numbers would not be huge. However, it could still prove popular seeing as though it would be a first for this body style to come to the UK.

In terms of its design, the Jeep pickup will only come with a single-cab, and so those hoping for a double-cab version may have to wait a while to see how popular this model turns out.

As for the powerplant, Jeep is expected to offer either a 3.0-litre VM diesel or four-cylinder turbo petrol unit, although both will use an eight-speed automatic transmission.

Would you welcome a pick-up version of the 2018 Jeep Wrangler? Having said that, we guess your decision would also be based on the price of this variant.