Following the leak of a few images of the 2017 VW Golf yesterday, we are also told that its official reveal would be happening today, and it took place around an hour ago in Wolfsburg, Germany. This is not the massive update we are looking forward to seeing, but rather one that will keep us going until the 8th generation model is released in 2019. 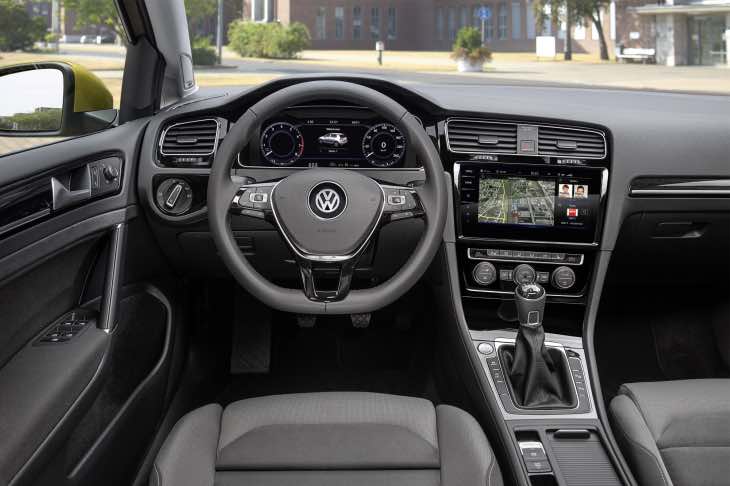 Don’t think for one moment that the German carmaker has been lazy though, as this new Volkswagen Golf facelift comes with some fantastic changes- it’s just a pity most of them are beneath the skin.

There are a few changes to the exterior, such as a front bumper that has been slightly altered, a new headlight graphic, and re-worked tail light graphics as well. However, the biggest changes are to the interior, which the 2017 VW Golf video below reveals.

When it comes to the new interior, Volkswagen has made some huge improvements to the infotainment system, with a 9.5-inch display, which we had already seen teased in the Golf R Touch concept at CES back in January this year.

We could go on about all the improvements made, but why not watch the video below, and also even more details here.