There has been a growing number of people wondering just when it is the 2017 Vauxhall/Opel Insignia reveal date will be, as every detail we know so far is based on speculation. Well, try not to get too excited because there is still a way to go because it will not happen at any auto show in 2016.

From what we know, the all-new Insignia model will not be revealed until the 2017 Frankfurt Motor Show, with its release following shortly after.

Huge changes ahead – The Insignia was a huge improvement over the Vectra, although it is still clear that there are areas that need to be improved. Vauxhall and Opel have always tried to go after the Ford Mondeo, although with not much success, as the Mondeo seems to stretch away from the Insignia even further with each new update.

However, from what we know, the new Insignia will be radical and should not only be able to take on the Mondeo in a fair fight, but also Audi, BWM and even Mercedes. Having said that, we have heard these claims before, yet have not come to fruition. 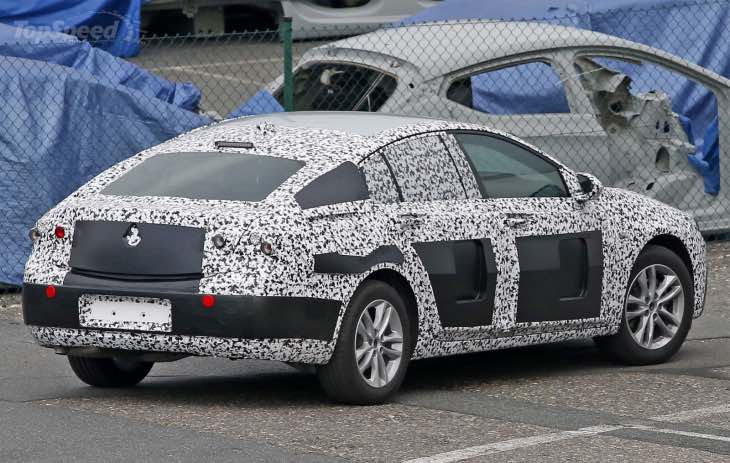 The carmaker has the notion of taking the next-generation Insignia out of the bottom-end premium market and go for the higher-end models. If this is the case, then they are saying that the new Insignia will not even consider the Mondeo as a rival, as the Ford model would be in a lower market – we find that very hard to believe.

Having said that, looking at some of the renders, it would seem that Vauxhall and Opel believe in what they say, and so we just hope this is more of a case of putting the theory into practice.

If you have yet to see these renders, please watch the video below, along with a spy video. But one question still remains, do you think the new Insignia will be as good as the carmaker says it will be?

Images thanks to Top Speed.