Yesterday we got an early peak at the new VW Golf ahead of its big reveal today, and the same has happened to the upcoming 2017 Vauxhall Insignia. Well, this reveal has been done on a more official manner, and its main purpose is to tease and make us wanting more. 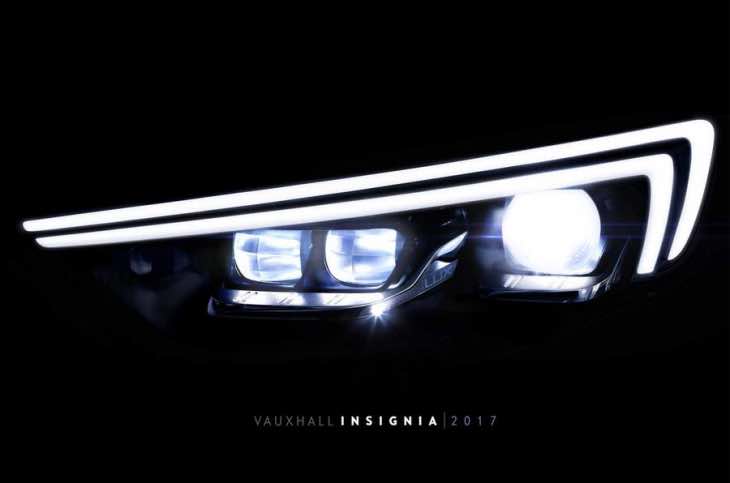 While the 2017 Vauxhall Insignia exterior has been revealed, it’s only the design of the front left corner, where we also get a sneak peak at the design of the bumper, bonnet and its grille – although only a small section of them. 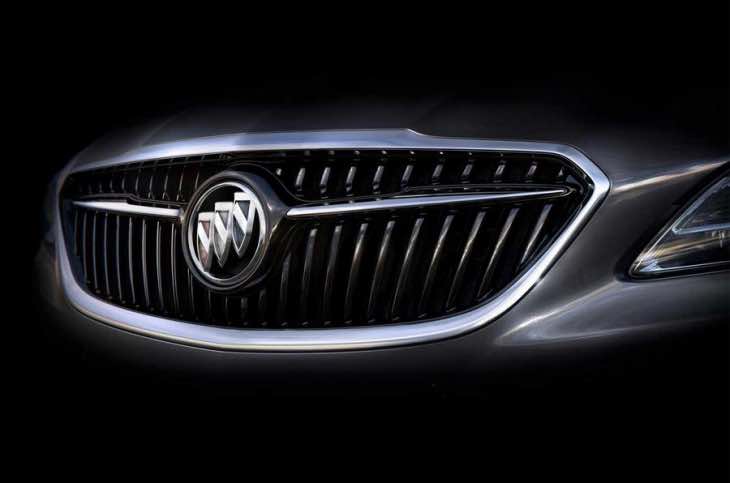 It was Opel that released the image of the 2017 Vauxhall Insignia, although Autocar has spent some time analysing the image and giving us their thoughts. They make a point of the chrome strip going from the top corner of the left grille, and express how it looks very similar to that found on the Buick LaCrosse from across the pond.

There are several other design characteristics of this upcoming Insignia that seemed to have been borrowed from the LaCrosse. Although maybe you think that Autocar are seeing things – take a look at both the images above and below and let us know what you think?