The 2017 Toyota Corolla Altis – well Corolla in most countries and Altis in India – is due to be revealed in Turkey this month and so will have almost the same features as the upcoming version in India. There are to be several differences to its US counterpart, which we will now explain to you.

In terms of the new 2017 Toyota Altis exterior, the front fascia will be sleeker, and the bumper number work will help set off the full-LED headlights and the round fog lamps. The bonnet now has contours that flows with the front fascia. The rear tail lamps are also LED and the graphics have been given a boost, although the side panels remain very much the same. Having said that, the new set of wheels do help the new model stand out against the current one. 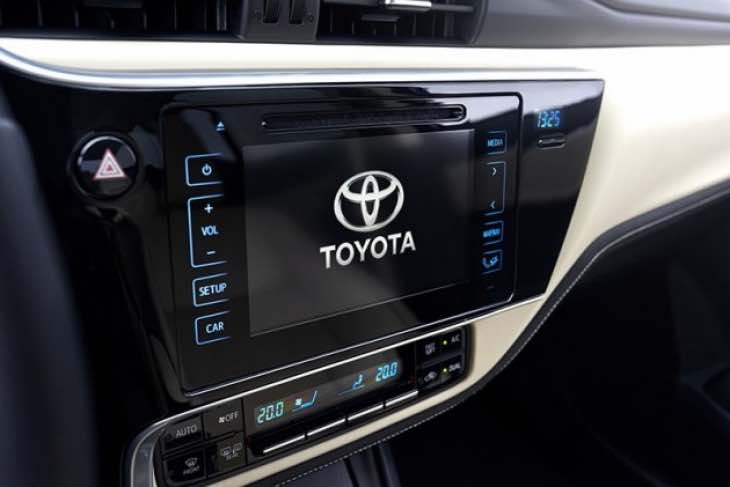 When it comes to the 2017 Toyota Corolla Altis interior the upholstery is now far better in terms of it offering increased sound insulation, along with improved materials. The dashboard is slightly different in terms of the new model now having round air vents on either side. The infotainment system now comes with Toyota’s Touch 2, and so also comes with navigation as standard and a 4.2-inch MID display on the instrument cluster.

What people of India might be annoyed with is the fact that the 2017 Altis only comes with a facelift, and not a bold makeover that its US counterpart has been given.

However, Paul Tan does make a note that Toyota believes the improved ride quality will be enough alone to keep driver’s in India happy, as it certainly takes out most of those bumps, which are very common in certain Indian roads.

As for its release date, we do not yet know, although we do know that it will see a launch in Turkey at some stage this month.