The 2017 Range Rover Sport SVR is already starting to show promise, not with its looks, but more so in the power department. This is because the next model is to share the same engine as the Jaguar F-Type.

Before you get too excited, it’s not going to have the same sort of performance, because the new Sport SVR model is not solely focussed on ability and performance like the F-Type. Having said that, the SUV is also breed for performance, but in a completely different way.

If the Autocar report is true, then then 2017 Range Rover Sport SVR power output will be 567 horsepower, which is 25hp more than the current model produces. 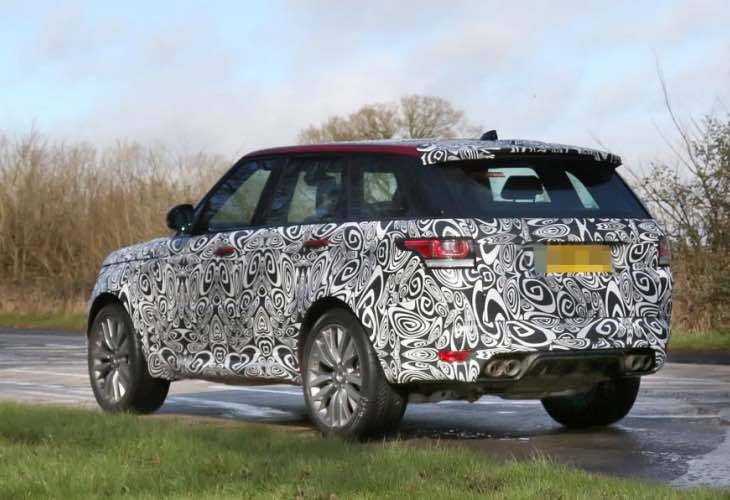 However, we know for certain that the SUV will not be able to reach 200 miles per hour like the 5.0-litre V8 version of the F-Type can.

We should expect it to reach 62 miles per hour from standstill in 4.5 seconds, and so it will be able to compete with the Porsche Cayenne Turbo.

It’s not yet known when its release will be, but we suspect it will be in early 2017 – even though Land Rover has not shared many details on this upcoming model.