Following some news the other day, we are just days away from the imminent launch of the 2017 Proton Ertiga MPV. Once released this will round off a great 2016 for Proton with their three other models, the Perdana, Persona and Saga models. 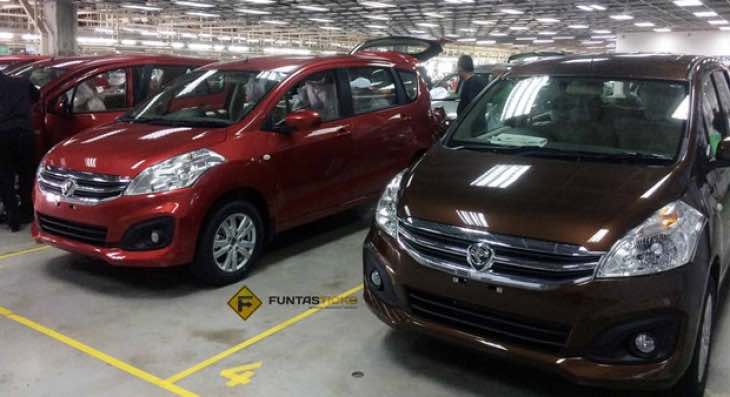 You can seem some images of the Proton Ertiga MPV, which were released a few days ago thanks to funtasticko.net, where you get to see the front, side and rear, although no photos of the interior.

Not much has been shared in terms of the Proton Ertiga MPV technical details, as all we know for now are the exterior design details, which shows the new grille, and what looks to be a set of neat fog light enclosures.

The rear has been redesigned with a new rear bumper, and also the reflective lights. There are to also be several colour options, which include Carnelian Brown, Fire Red and Graphite Grey.