While we are awaiting the official 2017 Land Rover Discovery reveal, a couple of images have been revealed and shows of the new styling of the front-end. JLR would have hoped that this small tease before the main event would have had a positive impact, but the exterior, well more so the front-end has not gone down too well with those faithful to the Discovery model. 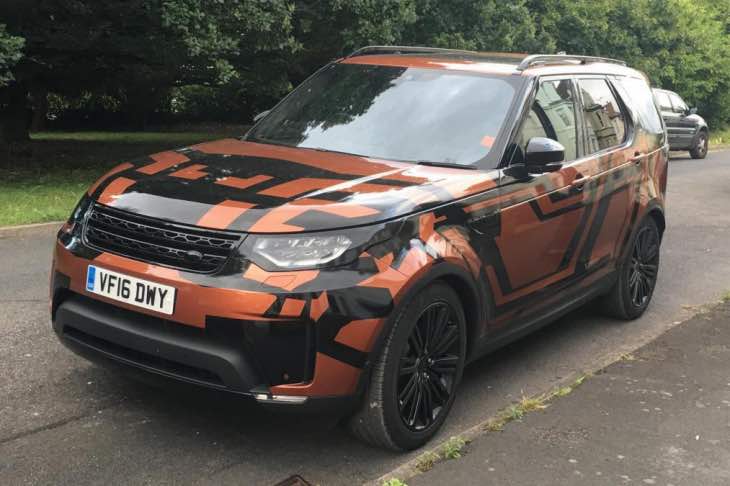 We are not certain what to make of the front-end styling at the moment, and will not want to make a full judgement until more images showing all angles of the car have been released, which will not be until the Paris Motor Show later this month. However, this has not stopped other people offering their own opinion on websites such as Auto Express.

Readers have deliberated their thoughts on this very matter and it is clear to see not everyone is a huge fan. One person said that it looks bland and generic, although we don’t tend to agree with that. However, we do agree that the front-end does look huge and that it’s just too imposing – although we will not say this is a good or bad thing at the moment.

However, we have to remember that the grille and the over-sized bumper might go with the rest of the exterior design, and so it would be far better to hold off judgement until we have the bigger picture so to speak.

Why don’t you take a look at the images and let us know your opinion.