Price expectations for the 2017 Kia Rio is not the only thing that matters to those interested in the fourth generation of this model, as people interested in buying the next refresh will also want to know the basics – the most important of which is a comparison to the outgoing 2012 model.

The 2017 Kia Rio hatchback will get its world premiere at the 2016 Paris Motor Show, although the carmaker did release a few details, and IAB has given us a design comparison between the 2017 and 2012 models, which can be seen in the images above and below, and in more detail in the link above. 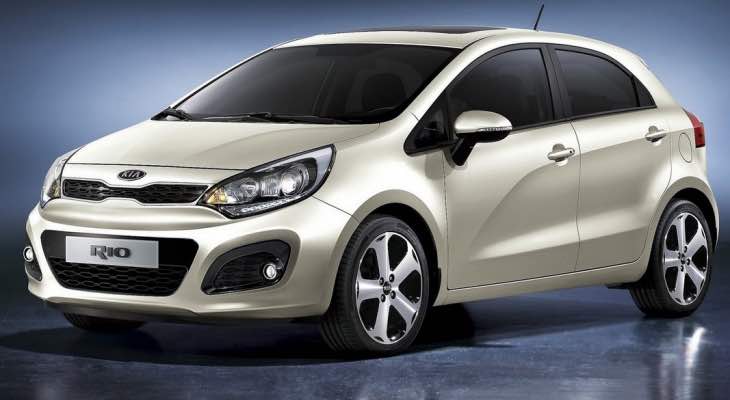 You will notice that there are several design changes to the exterior, and while we are told they are extensive, you can still see a few similarities. One thing is very clear though, and that is how similar it is to the Hyundai i20 cousin. In terms of dimensions, the Kia Rio refresh is 15 mm longer, 5 mm wider, 5 mm lower and has a 10 mm longer wheelbase compared to that of the outgoing model.

In terms of its interior, there is a lot to get excited about before the eventual release date of the next Rio, and that is new door panels, a redesigned centre console, a new dashboard, 3-spoke steering wheel, infotainment system and also optional extras, such as leather seat upholstery.

Check back here during the Paris Auto Show, where we will give you an update on the next-gen Rio.