The Honda Ridgeline will soon be back as a 2017 model, and while it had a little break from the market, it was always going to make a return. So has the break been worth it, and what has Honda done to improve this truck?

We already knew that the 2017 Honda Ridgeline was going to be seen during the 2016 Detroit Auto Show, and we now have a better understanding of what we can expect later this year. While we have no idea as to its release date, we do know that it will be a vast improvement over its successor.

Looking at the design, it does have a very similar look to the previous model, but there are a few changes, although more so with its technology. 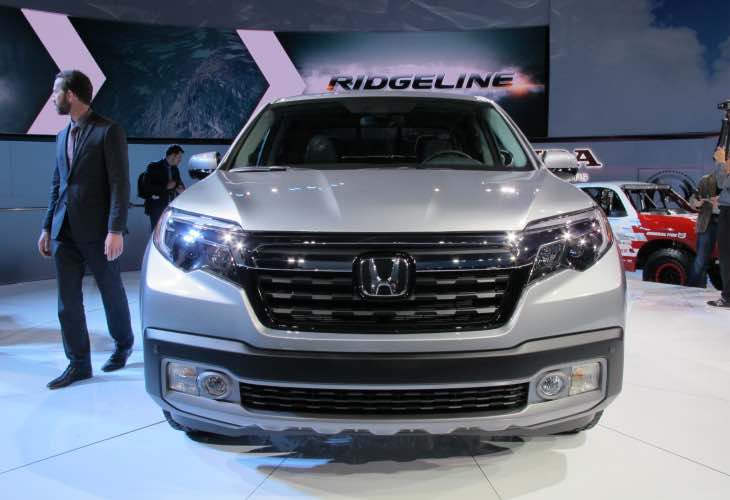 You will now notice how the design now has a more brutish look, but it’s the sophisticated technology that will be of more interest to you, which starts with its segment–chassis.

The all-wheel drive version will come with torque vectoring, along with a terrain management system that comes with three settings, and these are sand, snow and mud.

If performance is your thing, then the 3.5-liter, V6 model is connected to a six-speed automatic transmission. The annoying thing is, Honda have yet to reveal its performance figures, although it’s never really an issue, as people are more worried about fuel economy with vehicles like this – although we don’t yet have that information either.