Forza fans have been treated to a real treat this week. Not only did we get the reveal of the 2017 Ford GT supercar during the 2015 Detroit motor show, but the surprise announcement that Forza 6 is in development and also that the 2017 Ford GT is going to be the main highlight.

Microsoft has just confirmed that the Forza 6 cover will be showcased by the Ford GT and we can already show you what that looks like below – it is pretty exciting stuff.

As usual, Forza 6 is going to be developed by long-term studio Turn 10. The Forza 6 release date hasn’t been set in stone yet, but considering that the game will be playable at E3 2015, we are hopeful on seeing the game launch during Holiday 2015. 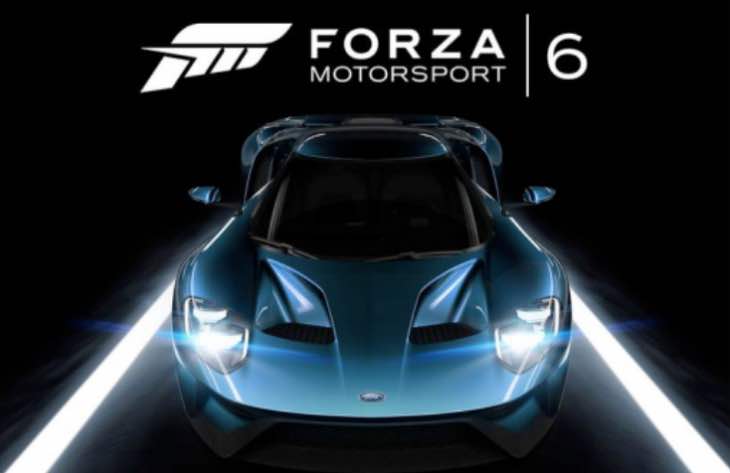 In the meantime, we can bring you some visual delight on the Ford GT, as it will look in Forza 6. First, Microsoft has provided their own glamorous video on the motor with the official Forza 6 reveal trailer.

A second video we have added is a bonus treat showing the mesmerizing 2017 Ford GT V6 engine in action – featuring more than 600BHP and Twin Turbo goodness.

We knew we were in for a treat in Detroit, but did you expect to see a Forza 6 announcement? Let us know your thoughts on the new 2017 Ford GT and the fact that it is going to be the main motor in Forza 6 thanks to a new partnership with Microsoft and Turn 10.