There is a great deal of anticipation in regard to the 2017 Ford GT release, and even though there will only be a limited run, you will be surprised at just how many people would love to get their hands on one — we just hope it lives up to those expectations. We say this because the previous model promised so much, but was considered a bit of a letdown in terms of its reliability and the overall finish, as some of its interior parts were taken from models like the Mondeo.

2017 Ford GT order guide — A report has come to light that claims to offer details on the whole ordering process, which interested buyers will need to fill out an application with Ford first, and it would seem current Ford customers will get in there first before other potential buyers. 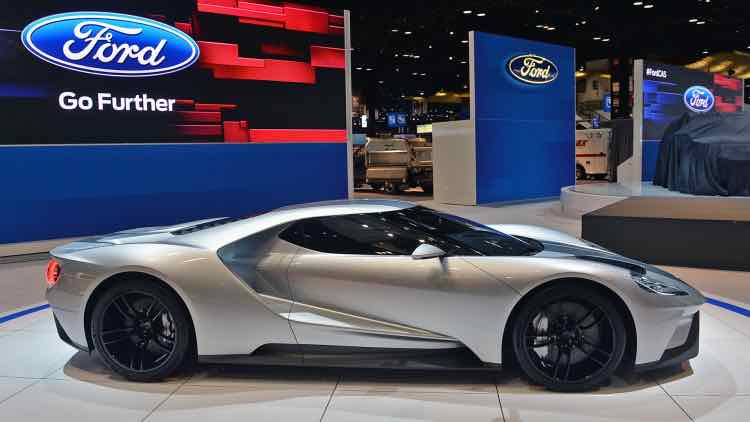 Don’t worry, as anyone will be able to submit a request for the new Ford GT, but current or previous GT owners will have first priority. If you are lucky enough to be picked, then the next step on the 2017 Ford GT personalization process, after which you will then compete the order process — once you have transferred around $400,000 to Ford.

The new Ford GT pre-orders are said to begin in early 2016, so could only be a few months away. However, try not to get too excited, as it has been suggested that the run could be limited to just 250. This could be Ford’s way of making the new GT model as exclusive as rival models from the likes of Ferrari and Porsche.