The 2017 Ford Fiesta will be revealed today in around 10 hours time in Cologne, Germany, during Ford’s Go Further event. The company will also announce its Smart Mobility strategy, the latest news on fuel-saving technology and also reveal several new commercial vehicles.

While the other news is all well and good, we know that most eyes will be on what the next generation Ford Fiesta will look like. While to would be nice for the carmaker to go radical, some would say that would be to admit that the model was having a few issues, which we know it is not, and so therefore do not expect any major changes. 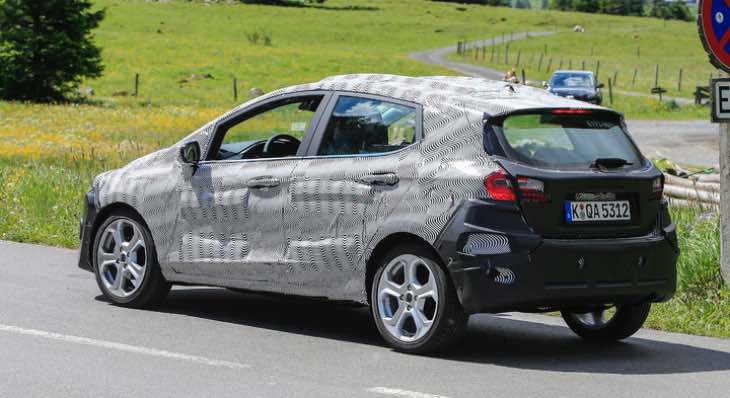 Ford is more than likely to make the new Fiesta subtly different to the current model, so expect tighter headlights a more angular front grille and horizontal rear lights.

The size of the new Fiesta is to also increase, but not by much. However, just a slight increase in size could make all the difference and allow people to choose the Fiesta over the Focus, which is the larger, more expensive sibling.

If you would like more of an idea of the new styling, then you might want to look at the new Focus, as it’s said to take inspiration from that model, which is not a bad thing at all.