There has been a lot of talk about the next vehicle from Fisker, but let’s not forget about the Karma. We already know that an updated version is currently being worked on, although not much is known – that is until now.

We may have already looked at the prospect of a Fisker Karma pice drop in 2016 to help gain traction in terms of sales, but what people really want to see is some updates made to the model.

New details have come to light about the updated Karma, and there are a few worrying concerns in terms of its performance and efficiency. 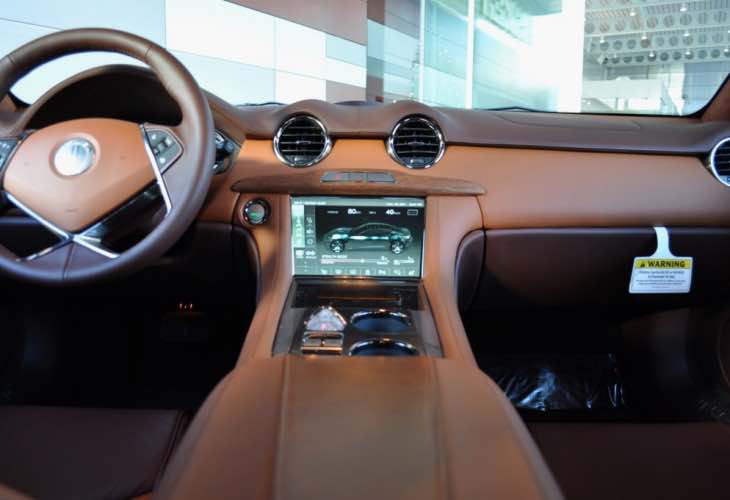 If you liked the old Fisker Karma, then you will be pleased with the changes, but before you get too excited, the improvements being made are minimal and in some cases there are even downgrades.

The powertrain will be the same 2.0-liter as the one used in the older model, and so will have the very same 33-mile all-electric range, and a total range of 240 miles. This is not very good for a car they are looking to improve on.

In terms of its looks, this will also stay pretty much the same and as for the brakes, these will be downgraded. Don’t let those few niggles put you off though, as the new Fisker Karma due for release in 2017 will have an updated dash, and include a few new driver-assist features, such as cruise-control and braking.

We have to wonder why you would want to pay $135,000 for a car that is essentially a 2012 model, and will not come with any performance or efficiency improvements?