It would seem that some auto websites are getting things a little wrong when reporting news of recent spy shots of a mid-engine Chevy Corvette. This is because several of them have said this will become the 2017 Corvette Stingray, when in fact this is highly unlikely.

As you would imagine this came as a huge shock to people and created a great deal of anger, due to the fact people believe it could not be a Corvette if the engine was not at the front. This is what makes the Vette what it is, and so we can fully understand why purists would think that way. 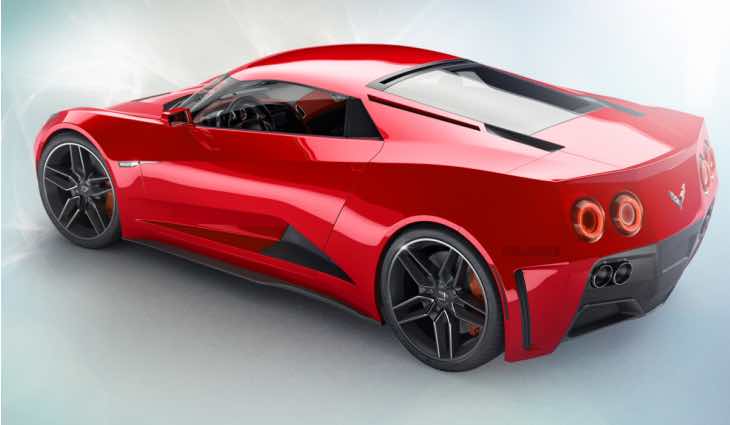 Others will believe that the spy shots that Car and Driver have leaked could be the C8 Zora sports car instead. However, there is another possibility, and that is the ZR1.

There is a high probability that the images seen on the Car and Driver website are actually the 2017 ZR1. Here us out; the ZR1 never made it to the C7, as Chevrolet decided to replace this with the Z06 instead.

This means that the carmaker could still be looking to release this model, albeit in a very different form, and a mid-engine CX ZR1 could very well be that model.