The new Corvette ZR1 could be coming sooner than you think, as there is now a report suggesting that this even more performance focussed Chevy could be release as early as the end of this year. However, while it may be built in 2016, it would be known as a 2017 Corvette ZR1 model.

What makes us think that we will see an all-new ZR1 later this year? Well, it’s been reported that a new trademark has been filed for the name, and that it is more than likely going to be used on an upcoming Corvette model.

However, while it is not known if there will be a new ZR1, it’s suggested that this is very likely, and so we could expect to see them being sold as soon as late 2016. 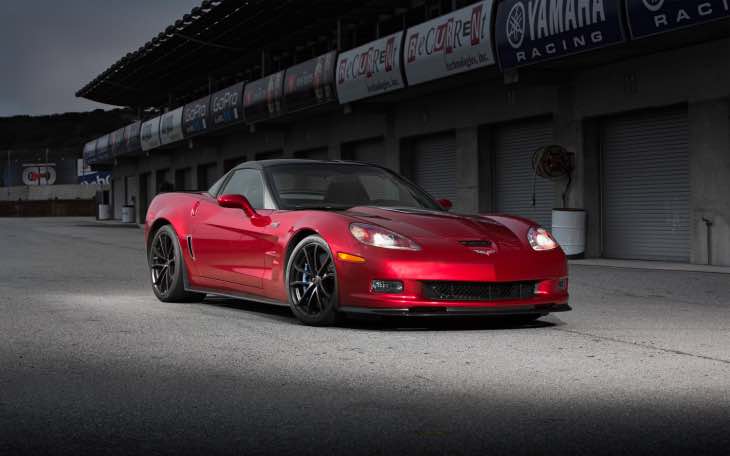 If there is to be a new Corvette ZR1 later this year, then we suspect it will come with even more power than the previous model. You should expect a V8 with a supercharger to help produce at least 700 horsepower.

That’s not all, as some of that power could be supplied via electric motors powering the front wheels, although there is also the chance that an entry-level model would do away with the electric powertrain, and also come with a V6 twin-turbo instead.