We have just one day until Chevrolet finally unveils their 2017 Bolt EV production model during CES. We have already seen a preview version of this model, but that was in concept form at the Detroit Auto Show, which is coming up to almost a year ago.

Chevy says they have managed to increase the range to at least 200 miles on one charge, which makes it a very decent rival too the Nissan Leaf because that’s almost double its range. 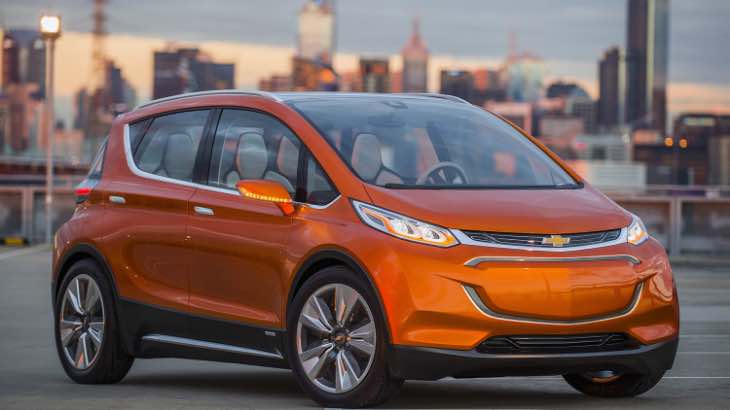 The Chevy Bolt EV will also a rival to the BMW i3, and the former also beats it in the range department. The best thing is that its price will be just $30,000 after federal tax credits.

We know that many of you will be unable to make it to Las Vegas tomorrow, and so you might want to visit Chevrolet’s Facebook page, as they will be doing an unveil in a new Facebook live stream feature.