When BMW revealed their i3 and i8 vehicles not many of you were sold on them because their poor electric range, although if you only do very short journeys, then this is ideal. Having said that, at a starting price of $47,195, it’s going to have a tough time compared to the Tesla Model 3.

However, there is still no getting away from that hefty price tag, and while we know it’s a BMW, $35,000 for the Model 3 without subsidies is a huge gap, even if the former is considered to be more luxurious. 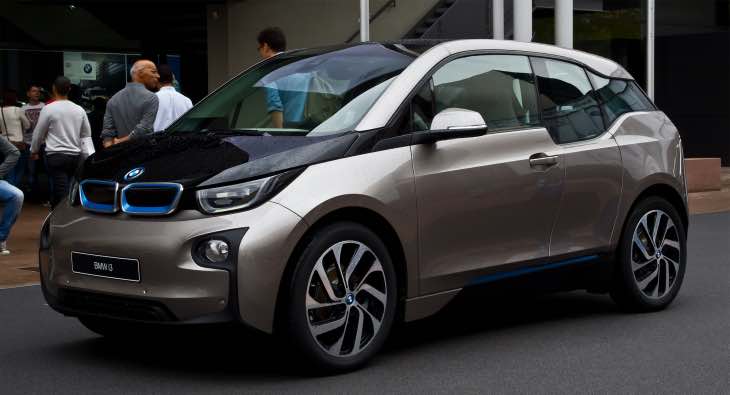 Some of you will question BMW saying that the i3 range has been increased by 50 percent, but they do say the figures are based on the air-con or heating being on, and so pretty much real-world results – but only time will tell.

One last thought, and that is the fact that final pricing for this upgraded model has not been shared, but is sure to be even more expensive than the current $47,195 starting price.