The 2017 Bentley Bentayga Diesel is not due to be launched until next January, but for those of you that have been eager to learn about its technical specifications, then you will be pleased to know that Bentley has been in the sharing mood.

Why is this so special? Well, this is the very first diesel-powered production car from Bentley and with it having a triple-charged 4.0-litre V8 diesel engine hiding under the bonnet, it truly is a big deal – especially as Audi has had a hand in its development. 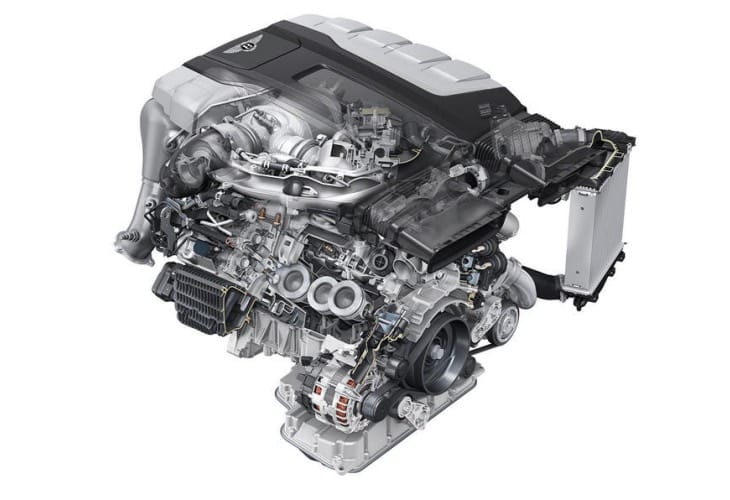 So what are those Bentley Bentayga Diesel engine specs, along with those all-important performance figures? The engine can produce 429 horsepower, and has the same peak torque as the twin-turbo 6.0-litre petrol W12, which is 664lb ft, and extends to 1000rpm to 3250rpm.

This is enough power to propel it from 0 to 62 miles per hour in just 4.8 seconds and keeps going until it hits a top speed of 168mph. In terms of fuel economy, it’s said to have a combined figure of 35.8mpg and a CO2 emissions figure of 210g/km.