We have already learned that many of you still prefer the look of the original Audi R8 when compared to the new 2017 model, but like everything, it comes down to personal opinion. We know that changes have to be made, but were the right ones made, and we have to wonder if you will be prepared to pay more for its now higher starting price?

What’s changed with the standard model to warrant its price increase? Well, for starters, the new 2017 Audi R8 now comes with a V10, 540-horsepower with 98-pound-foot of torque, the Quattro all-wheel drive system, along with its seven-speed S-Tronic dual-clutch transmission to ensure a seamless shift between gears. This means that you get two extra cylinders, an extra 110 horsepower and also an increase of 82 pound-feet of torque.

Those changes mean that you will have to pay extra, and so the price has now increased by $47,000 to $164,150 – although you are getting a great deal more raw powered, which translates into performance. 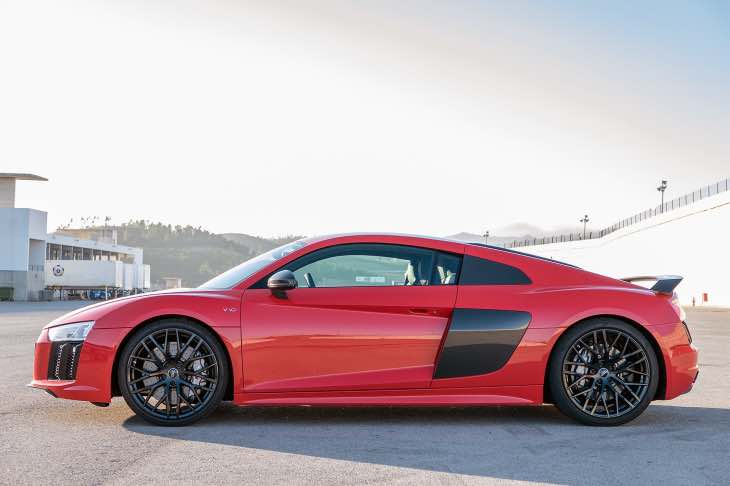 If we was to compare this new entry-level model to the older one, then it would be more similar to the 2015 R8 V10, which was $155,150. However, this was for the manual option, hence why Audi want an extra $9,000 for the automatic transmission.

There is not a great deal of difference in terms of performance with the older and newer model, as the 2017 one has just 15 extra horsepower a just a tenth quicker to 60 miles per hour.

We have also added the official video showing off the faster ever production Audi car.