Audi is to reveal an all-new electric vehicle that will go to market in 2017, although it will be revealed much sooner. There is not a lot we can tell you, although the German carmaker has said its range will be on par with the Tesla model S.

We do find that a strange quote especially by that time the next-generation Model S should offer an even greater range, and they will also have a new model to add to that range to keep rivals on their toes.

Auto Express notes there had been rumors that this 2017 Audi EV would be a sports model, but it has since been confirmed to be a family car with a range of 280 miles. This is the goal they have set themselves and so it will be interesting to see if they can achieve it. 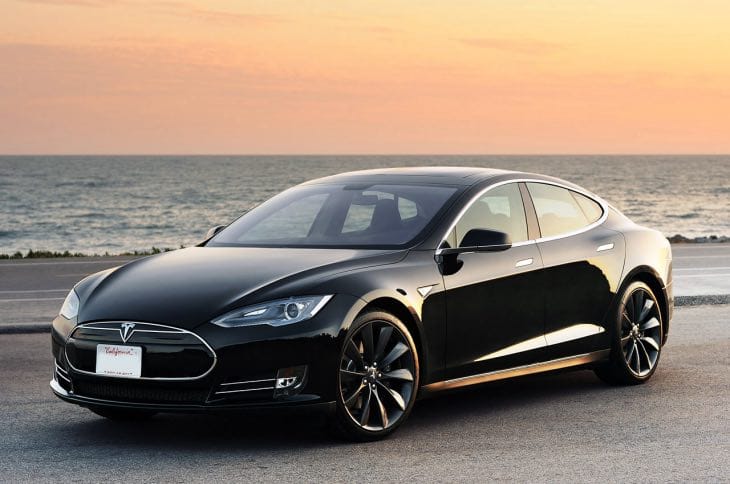 As for its name we are not sure if it will be based on the current Audi A3 e-Tron or other such model in the family, or if there will be a completely new model? Personally, we feel it would be better for Audi to come up with something new, such as what BMW did with its i3 and i8.

Audi did say they have started to reverse engineer the R8 e-tron project to make use of its technology for a new platform, so it will be interesting to see what elements stay and what has to be changed so it can be adapted for a different model.