When you think off an Audi vehicle you automatically think of something built to last, and also give you a satisfying ride. However, things look set to improve even more with the 2017 Audi A8, as the German carmaker is to make huge improvements to the ride and handling. 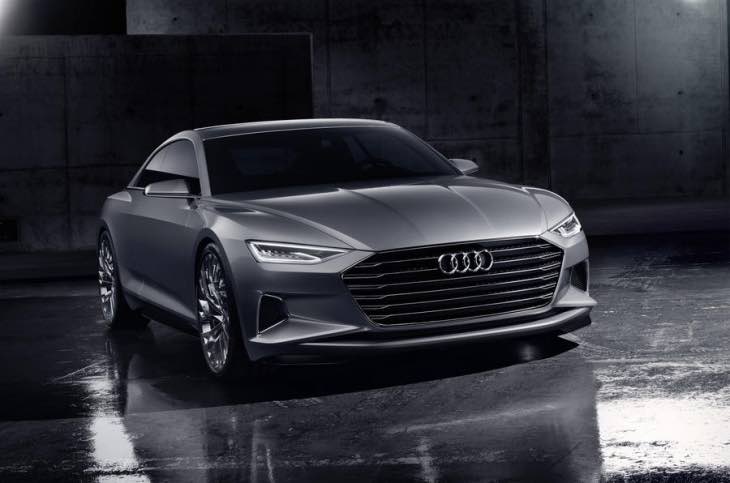 This is already a strong area for the A8, and so redefining this even more will be a huge deal because they aim to take on their other German rivals, BMW and Mercedes. However, this will also be done in a way as to not lose that sporty feel, which we know is a very popular feature of the A8.

Engineers would have had a huge task on their hands coming up with all three, but as we have seen in the past they have been able to pull off the impossible. The key areas of concentration for them are: more focus on the feel of the steering, along with a more compliant ride, although only where it’s needed.

However, it is a known fact that current Audi’s have uninvolving dynamics, and can often result in a very boring ride, but do not think Audi will drop its stance on long-distance comfort – they will just work harder at calibrating the other systems, such as the electrically assisted power steering systems and new suspension technology, both of which will result in improved handling characteristics.