While we await to see what happens later this year in terms of the release of a possible Apple Watch 2, there are already clues as to what the third-generation model could use in terms of its display technology.

The 2017 Apple Watch is highly likely to be the 3rd-gen, as we expect the second generation to be released either in September or October of this year. Anyway, back to next year’s model and it has been suggested that the 2017 model will no longer make use of OLED for its screen, but instead move to Micro-LED panels instead.

With its debut suggested for late next year, we can only assume that this will be the Apple Watch 3, and while we can see this being a positive sign in one aspect, there could be a negative as well. 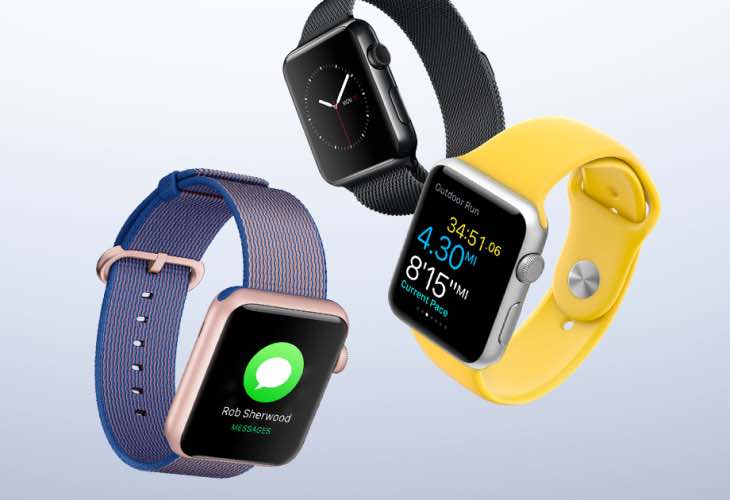 So let’s look at the positive first shall we, and that is the fact that the 2017 Apple Watch mLED technology will offer improved battery life, and so maybe less people will suffer Apple Watch battery drain. This is because it would be far more power efficient.

However, there is that one downside, as the use of that advanced display could see an increase in the price of Apple’s wearable. If this is the case, would the extra cost be worth it if next year’s Apple Watch offers greater battery life and better brightness?