While the Wimbledon weather will be one of the biggest talking points today and over the next fortnight, there are other pressing matters at hand, such as the 2016 Wimbledon order of play.

We know that the Wimbledon 2016 draw has already taken place for these early stages of the game, and Andy Murray will be in action tomorrow, where he is set to take in Liam Broady. However, Tennis fans will wish to know the Wimbledon schedule today, and there are several ways in which you can find this out, although the official app for Android and iOS is usually the best, as it’s always being updated.

Both versions of the app have been recently updated for this year’s Wimbledon, where there are now updated scores, stats, draws and player information. Not only that, but there is also new enhanced push messaging, along with favorites and an increase in video content, as well as a few other improvements. 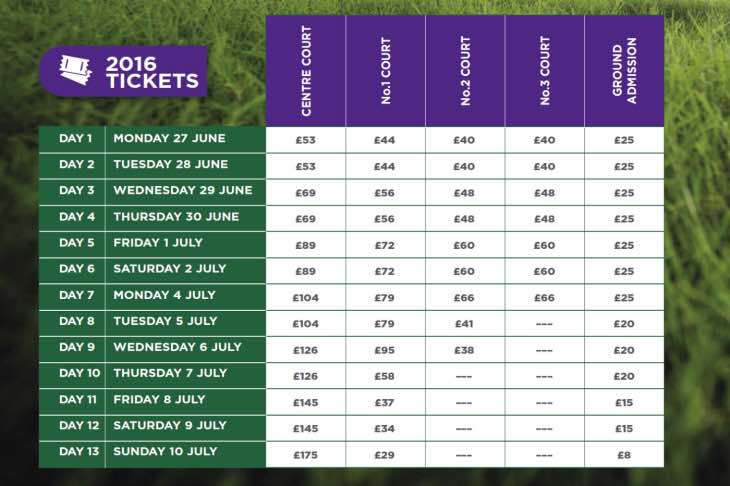 However, one of the biggest features is for those visiting Wimbledon this year, as you will now be able to plan your visit through the app, and also create and share your Wimbledon Story throughout The Championships.

The app also has live 2016 Wimbledon scores and overall results, which is one of its main features. However, that is not the best part, as there is live 2016 Wimbledon video streaming, and a live radio stream as well for up to the minute coverage. You can also view photos from the event, along with behind-the-scenes content.

If you wish to purchase wimbledon tickets, then you can do so via the official Wimbledon website, where they offer 2016 ticket prices and essential information.