It’s finally happening, as the most of the 2016 Volkswagen models will be getting CarPlay support this week, either today or tomorrow. It’s worth noting that the two models that will not support the new feature are the Eos and Touareg.

This is the 2nd-gen Modular Infotainment Platform (MIB II) and is described as a seamless integration of CarPlay, although the system also supports Android Auto and MirrorLink, meaning the driver has more of a choice. 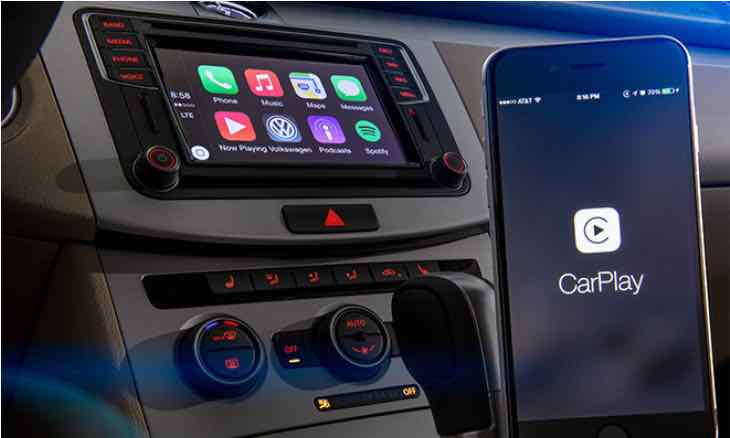 We first learned that VW was going to bring increased CarPlay support to its model range at the start of the year at CES 2015, and at that time said its rollout would happen towards the end of the year, so they are ahead of schedule in that respect.

The system is not all about supporting CarPlay and rival systems, but also includes added security, navigational aids, media controls and so much more, details of which can be found here.

Many of the big carmakers are or plan to offer CarPlay support, as it is considered one of the more popular options out there, especially when the iPhone is gaining traction against Samsung, and so its popularity just keeps growing.