The 2016 Toyota Mirai might not be one of those upcoming massively produced cars, as this will cater to a much smaller market, but there is still plenty of interest in it. Those of you interested in this model have been eager to learn a few of its key details, such as its official launch date, along with its price.

Well, we know have the 2016 Toyota Mirai launch details, as it is coming to California in October of this year. However, you do not have to wait until then, as starting this summer, Californian customers will be able to request this model by visiting toyota.com/mirai.

The hydrogen will be sold in eight dealerships around Los Angeles and San Francisco, and that there will only be 200 units made available in the first run for 2015. 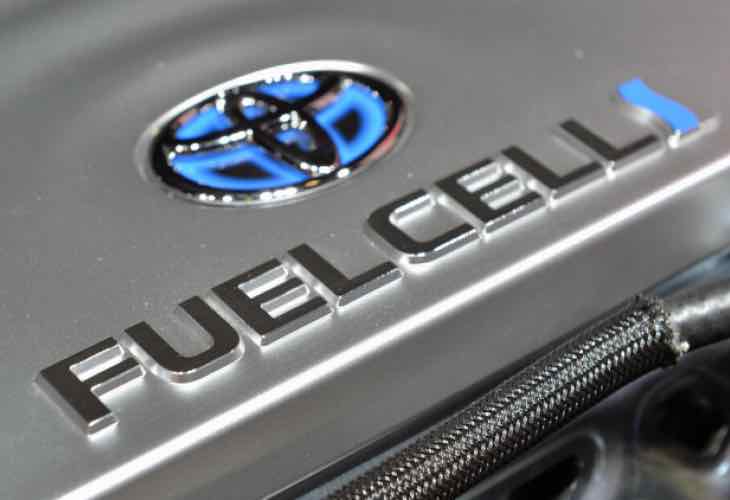 However, Toyota believes that they should be able to shift around 3,000 units by the end of 2017, although we are not certain how they can be so certain of these figures.

As for the 2016 Toyota Mirai price, this is a bit more of a difficult thing to get exactly right. While we already know the starting price to be $57,500, the Japanese carmaker is already in talks to get this reduced by way of state and federal incentives. According to Autoblog, they believe that the price of this hydrogen car could be reduced to less than $45,000.

It will be interesting to see how they get on considering these incentives came to an end last December. If you do not have the means to purchase the Mirai outright, then you could always lease it for 36 months at a cost of $499 a per month.