With Tesla already working on its Models S and upcoming Model X you would assume they would have no time for any other project, and it is for this reason why we have a hard time even grasping the idea that the company has another vehicle already in development and ready for a release next year.

A silly rumor has suggested that there is to be a 2016 Tesla Model R, and it does not take an expert to work out that this speculation is unfounded. Having said that, it is a nice prospect for Tesla to be working on a supercar. 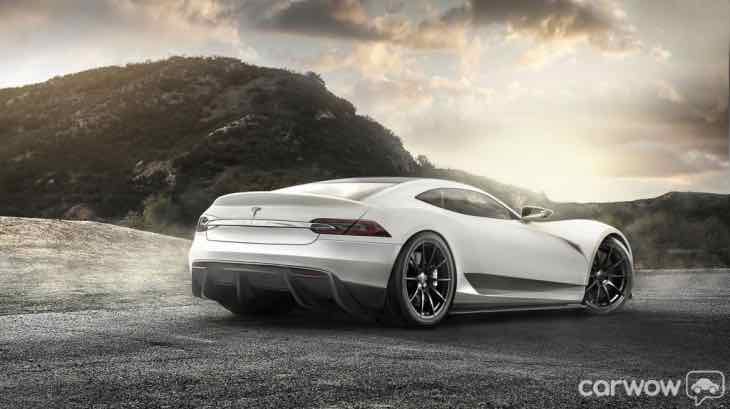 There are so many reasons why the thought of the Tesla Model R are so wrong, such as going from just electric to a Hybrid system that incorporates electric, hydrogen. If Tesla were working on such a thing, we would have heard something by now.

The Tesla Model R specs would need to be truly something if it were to take on the big boys in the supercar playground. We know that Tesla is able to match the likes of Ferrari, Porsche and McLaren in the 0-60MPH department, but the technology is not there to reach the sort of maximum speeds of these rivals, as achieving those speeds would take a huge demand from the batteries, which are currently not up to it – even with the help of hydrogen.

What are your thoughts on Tesla making a true supercar?