Samsung has finally released its 2016 Windows 10 TabPro S today, and is targeted for business users. You can purchase this new tablet via Samsung’s resellers website at a price of £849 in the UK, and only comes in one color, and that’s boring black.

People were being teased this new model back in January during CES, and so it has taken time to finally come to market, although some would say it has been worth the wait – but we guess only time will tell.

Techrader offered a hands-on review of the Samsung Windows 10 TabPro S in January, although it’s not an in-depth review – we guess they will start to appear soon. 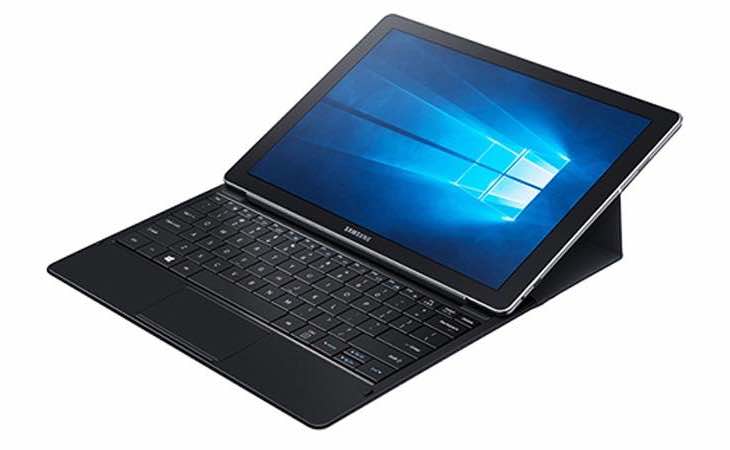 If you cannot remember that far back, then here is a gentle reminder of the Windows 10 TabPro S tablet specs – Firstly, there is its 12-inch Super AMOLED display, which has a resolution of 2160 x 1440 pixels. The processor doing all the hard work is a 2.2GHz Intel Core M processor, and there is 4GB of RAM to help keeps running as smoothly as possible.

You will have two versions, and those are Wi-Fi and LTE, although the rest of the specs remain the every same. So you also get a 5-megapixel camera to the front and rear, up to 256GB of storage and also a 5,200 man battery.

Looking to get a better idea of just what this tablet has to offer, then please view the video we have for your below.