It was very obvious that some 2016 Renault Megane official photos would surface due to the fact this model refresh will see its official debut during the 2015 Frankfurt Motor Show. All of these images can be found on the Autocar website. 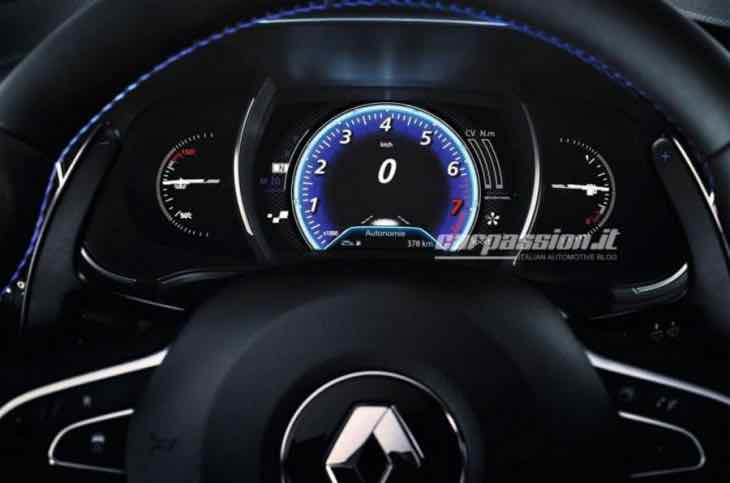 We can clearly see from these interior and 2016 Renault MÃ©gane exterior shots that it will have a more premium look — something that is especially needed in the cabin area. This is the first time that we get to see the newly designed taillights, which we can already see look very similar to those on the current Clio.

Going back to that interior, and we can see that plastic is still a dominant material in the MÃ©gane facelift, although it will now come with a higher quality. Many of the controls have been removed and will now be controlled on the 7-inch or 9-inch touchscreen system — depending which version you opt for.