2015 is a year all about the return of much-loved cars, as we have learned that Ford and Jeep plan to resurrect two popular models from yesteryear. However, even before we knew about those, Renault had been teasing us with plans for a new Alpine based on the A110 sports car.

2016 Renault Alpine launch events — Renault has confirmed two events in 2015 that will reveal to us the almost complete production version of the Alpine. We already knew the sports car was going to be unveiled during the Le Mans 24-hour endurance race in June 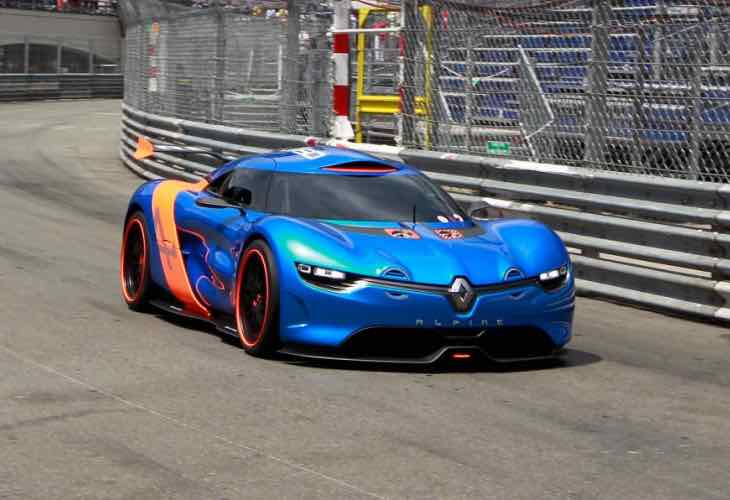 Renault has also confirmed that the new Alpine sports car is to make an appearance during the Goodwood Festival of Speed later this month. We already had an idea on these dates, although they were based on speculation, and so great to finally get confirmation from the French carmaker.

Like we said above, the car on show will still be a concept version, although still very close to the final production model, and so we will get a very good idea of Renault’s plans. We highly doubt that the carmaker will share with us how much they expect to sell the sports car for, although the 2015 Renault Alpine price expectancy is around the £50,000 mark.

Performance is also a closely guarded secret, although some rumors suggest that the new Alpine will come with an engine capable of producing around 250 horsepower. Now, this might not seem a lot for such a car, but it is when you consider its kerb weight is said to be 1100kg.