It was only last week that Land Rover taunted us with some wonderful images of its upcoming 2016 Range Rover Evoque. Well, for those that are interested, more details have come to light, and this time it is to do with the fuel-economy stats of the facelifted model.

There is no denying that this is a much revised Range Rover Evoque, and so many aspects of its design has changed, and no doubt some of you will be wondering what sort of return you will get for how much fuel you put it.

Thanks to Autocar they have shared details for the UK version, the first of which is for the 148bhp, two-wheel drive version of the four-cylinder, 2.0-litre ‘Ingenium’ turbodiesel engine. This will offer a claimed range of 68mpg and 109g/km, which is an increase of 18 percent over the current equivalent. 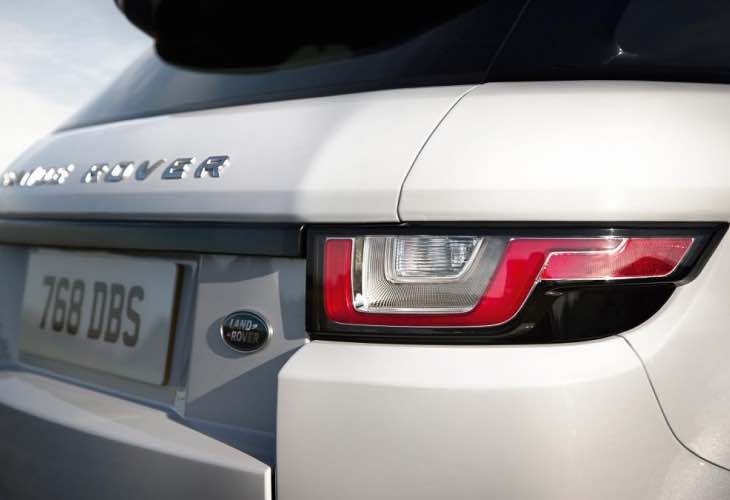 We also have the more powerful 178bhp and 317lb ft of torque version, which still manages to deliver 59mpg and 125g/km, which just so you know comes with a four-wheel drive system.

Finally, there is the 237bhp Si4 petrol engine, which we know will offer less of a return, well 36mpg and 181g/km in fact. However, some of you may prefer to go for the petrol version, especially as people have now started to go off diesels because of worries that the UK government may start imposing increased costs.