The 2016 Nissan Maxima is the eighth generation of this model and the Japanese carmaker has decided to go for a younger market, which you can clearly see with its sportier styling thanks to a wider stance and floating roof. The interior has also been improved to make it a far more fun place to be, as you now feel more at one with the car thanks to its wraparound driver’s seat.

Now that the first round of 2016 Nissan Maxima reviews are out we now get a good idea of how well this new model will be received, and we have to say, they do seem a little mixed. 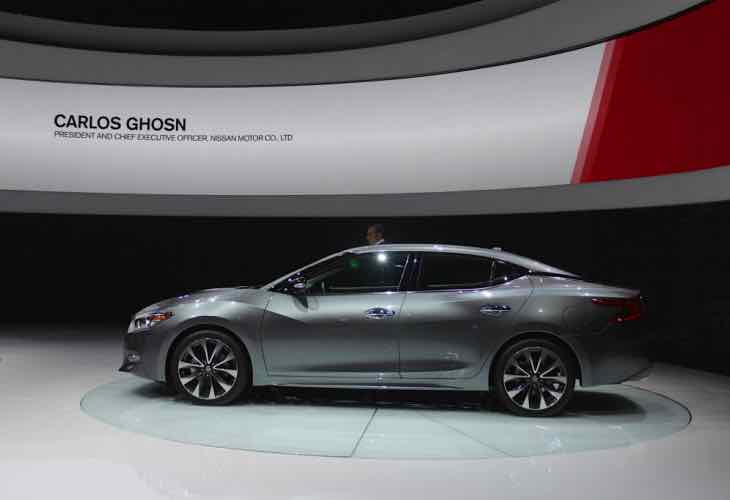 We have included a 2016 Nissan Maxima video review roundup for you below, which gets you closer to the 8th-gen model, although there is one common theme, and that is the fact Nissan does not give you an options list.

Even though there are five different trim levels to cater for those of you wanting more or less in terms of features, and comfort, the elephant in the room is no options. This means that all you get is what is listed on the particular model and no way to upgrade, which could be a bit of an issue, and so could push people to the likes of the Toyota Avalon or Hyundai; Maxima’s two main rivals.

Having said that, with improved performance and fresh styling, this could be enough to make it stand out against those other models.