The Nissan Juke certainly raised a few eyebrows with its strange exterior design, and the carmaker seems pretty happy with it how looks, which is why the 2016 Nissan Juke interior and technology will have a greater importance over the exterior.

Key second generation Juke changes will consist of a minor facelift, which is to include improved safety features, new petrol engines with a small turbocharger, and an increased range of optional extras

However, the biggest changes will happen beneath its skin where you will not really see, although you should be able to notice the difference you moment you get behind the wheel. This is because it will go from the aging B0 platform from the Renault-Nissan Alliance and move to the CMF-B underpinnings, which will also be heading to the next generation Micra. 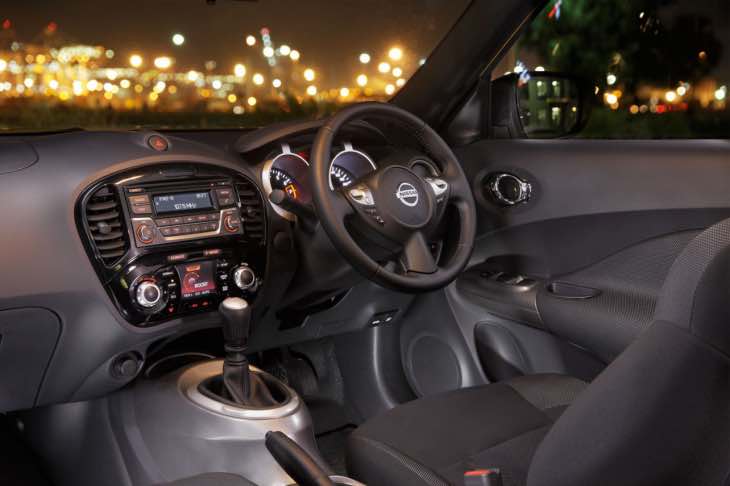 Nissan has said that by going down this route it will be able to free up more money to concentrate on the Juke’s interior, which has always been its weakest point. However, they have yet to say just how improved the interior will be, but it is an exciting prospect to see what they will deliver.

We don’t yet know when the second generation Juke will get its debut, although we suspect it should be later this year. However, as for its availability, don’t expect to see the new model in showrooms until sometime in 2016.