It’s pretty much a done deal that Google is to announce the release of a new 2016 Nexus phone or two in the not too distant future. While we have seen some new rumours in regards to this upcoming handset, we have also found details of the Home Button, and what its task will be.

The new Home Button, which does look set to appear on the two new Nexus handsets – yes we said two because of a recent tweet by Evan Blass, which said, “Verizon is going to carry the two “Nexus” handsets (note the quotation marks).”

We already knew of the new Home Button, but was not sure what its function was, although a new report suggests it is to launch Google Assistant, so a lot like the iPhone does with Siri. 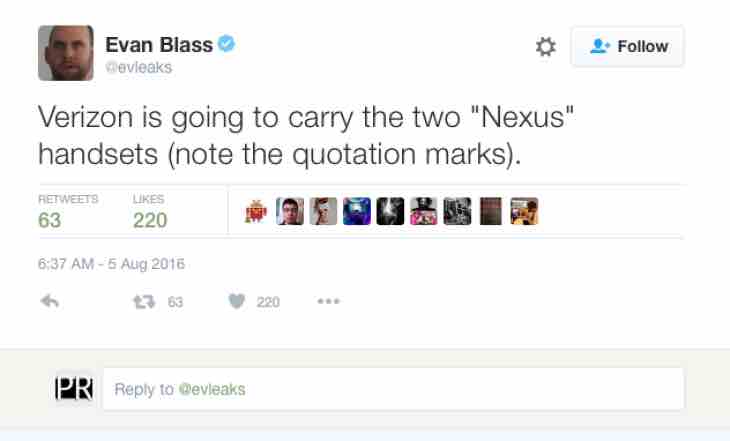 It’s not a physical home button though, as it will be an animated one, and there is to be a circle in the middle. It will be a welcome feature of the button to link to Google Now/Assistant.

In terms of what else this home button will do, that is anyones guess, and so feel free to add a comment below explaining just what it is you would like to see this button do.