As we move ever closer to the 2015 Frankfurt Motor Show the number of spy images for the all-new Mini Clubman begins to increase. Another has now surfaced, and we can now begin to see the 2016 Mini Clubman changes over the current model. However, what makes this latest eye candy so different is that it is an official image.

The current model is kind of quirky in a way, and the new Mini Clubman will be significantly different, mostly because it will be larger, as it shares the same platform as the BMW 2 Series. Sharing platforms is a good way to save money, and should be reflected in the final price once released to the public. 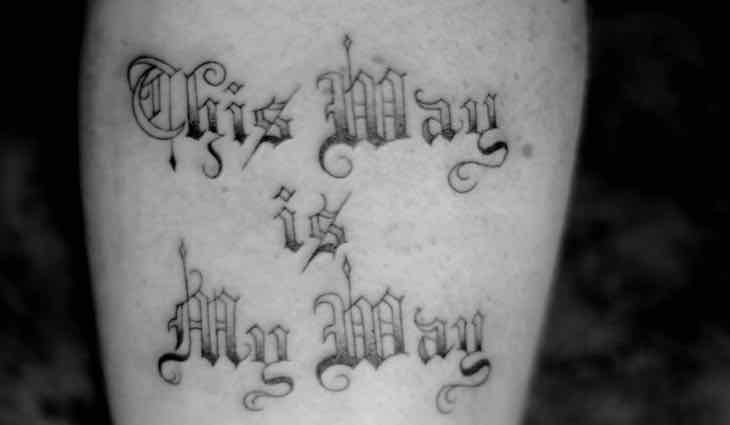 You can certainly see the increase in length with the new model, and also the changes made to the rear end in this latest image. BMW wants us to notice the difference with that rear end, and we can with the conventional four doors, and those barn-type doors to get to the boot area.

Moving to the front-end you will notice there is a sort of Mini Rocketman concept vibe going on. It’s still hard to make out all those details, and so this other spy pic may help.

In other news regarding this new Mini, it has been teased in what some people have said is an Indirect Teaser Video, which we will let you come to your own conclusions.