If you have been waiting for the date for when the 2016 Mercedes-AMG S65 Cabriolet will finally be released, then we have some good news for you, as deliveries are said to begin from April 2016. However, before then people will be able to get up close and personal with the S65 Cabriolet at the Detroit Auto Show.

Ever since the S65 Cabriolet was first introduced people have been waiting for the Mercedes-AMG performance version to be released. We can tell you that this new model makes use of the same engine used to power the S65 CoupÃ©, which is the twin-turbocharged 6.0-litre V12 powerplant. 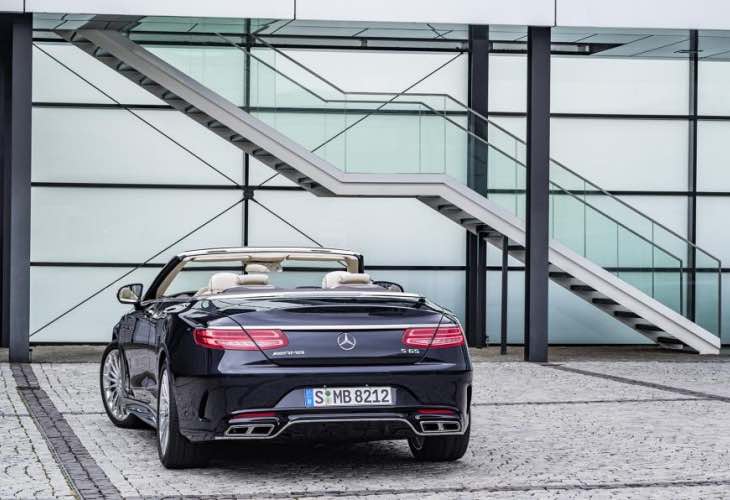 Power is sent to the rear wheels through a seven-speed automatic transmission, and the way it performs can be altered with one of three different driving modes. These are Controlled Efficient, Sport and Manual.

As for its price, nothing official has been announced yet, although with the CoupÃ© costing £183,075, the convertible version is expected to cost around £200,000.