There seems to be conflicting reports because some websites seem to believe that Apple will release a new MacBook Pro model in November, and that it will come with the Kaby Lake processor. However, from what was reported a little over a week ago, this is not the case.

From what we can see from the report, the 2016 MacBook Pro upgrade will actually come with the Skylake CPU instead, and this does make much more sense.

We do find it funny how these websites report that Apple has announced it is to release a new MacBook Pro in November, along with details of its hardware, and the fact that the MacBook Air will be discounted. When was the last time that Apple actually reported such details four months in advance – unless it was about their upcoming operating systems? 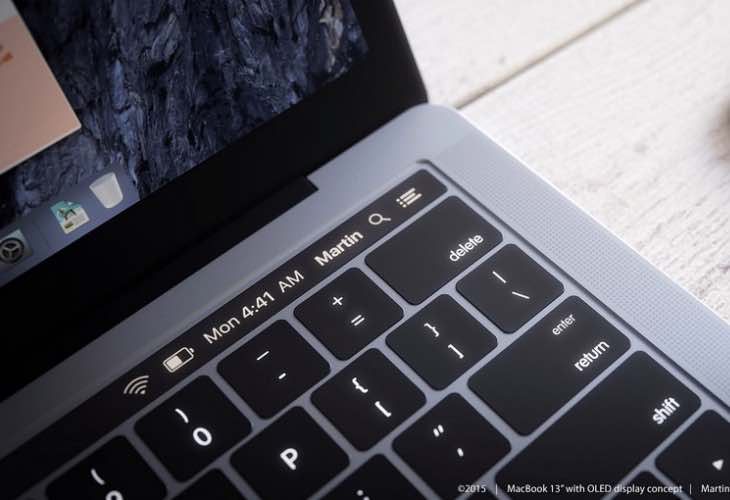 Ok, so we know that Intel is to start shipping Kaby Lake processor to manufacturers very soon, although it’s more likely to be the low-power chips for tablets. As for the more powerful versions of this chip that is to be used in the MacBook Pro, this is unlikely to happen until later date – and therefore not expected to make it until a later model, such as next year.

We know we could also be wrong, but going on previous release cycles, it would make perfect sense for Intel to work on the low-power versions of its new chip first, and then slowly release the more powerful version at a later date.

Having said that, we could very well be wrong and Apple could actually skip Skylake and go directly to Kaby Lake, but we just cannot see the more powerful version being ready in time.