The 2016 MacBook Pro update has yet to be announced, and for those of you thinking that we will see Apple announce a new model next month during WWDC, then you will be wrong. It is funny how people always seems to assume that we will see new hardware launched, yet it’s always about software, and so we will get to learn many of the details about iOS 10 and OS X 10.12 which could be called macOS.

Even though we do not know the next MacBook Pro release date as yet, we have been hearing some rather interesting rumors, such as Touch ID support, and possibly an OLED touch bar, although highly uncertain we will see the latter. Another rumor that has been doing the rounds and one that could be of interest to those people that like to connect to the Internet, yet are nowhere near a Wi-Fi connection.

A recent patent shows a future Macbook Pro with cellular 4G connectivity, and it’s certainly a feature that would be very welcome for people that need to access the Internet on the MacBook Pro laptops. Ok, so this is not the first time we have heard such a rumor because back in 2011 it was thought that a new Pro model would come with 3G connectivity, and we all know how that turned out. 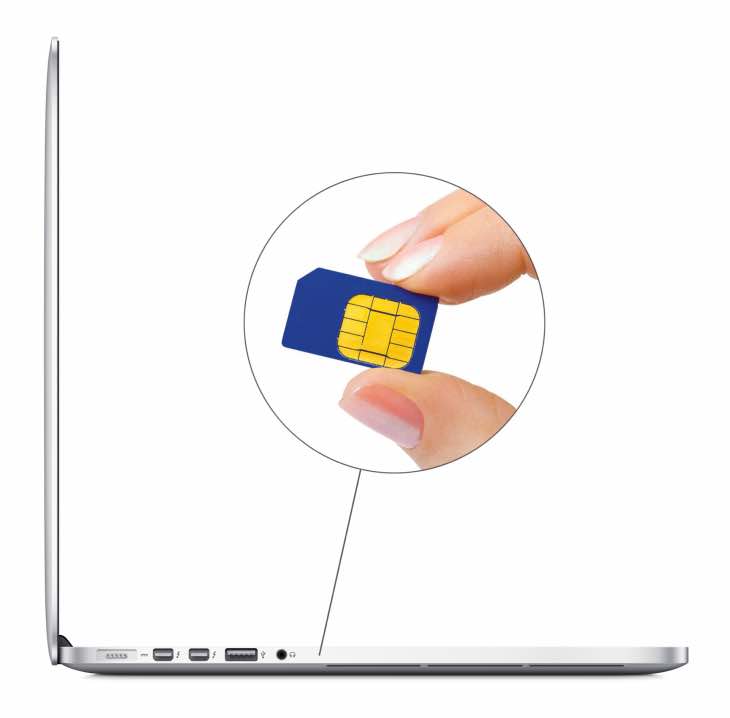 Another reason why we feel that Apple could have a change of heart is because the iPad also comes with a Sim option to offer Internet access when away from a Wi-Fi connection.

There are still another few reasons why Apple may not wish to do this, one of which is an increase in Wi-Fi hotspots, which is getting better all the time, The other is having to put antennas in so that these Macs are able to get a 4G connection, and there will also be the need for a Sim tray, both of which would take a few changes to the internals.

How do you feel about a MacBook Pro with 4G connectivity, is it really needed?