As each year passes Apple seems to grow from strength-to-strength, which is mostly due to their continued efforts to improve on their range of products, and also advancements in new fields, such as the rumored self-driving car. One market that Apple has excelled in for many years is the notebook, and so we are not surprised that its 2016 Macbook lineup will benefit from a decent spec upgrade which is expected to take advantage of Skylake.

For those of you that do not know, Skylake is the next-generation processor from Intel, which is specifically designed for notebooks and the successor to Broadwell.

We know that Apple never shares any details of its upcoming upgrades, but KGI Securities analyst Ming-Chi Kuo believes that the new 2016 Macbook lineup will be released in the first half of this year, although June does seem like a plausable month for them to be released. 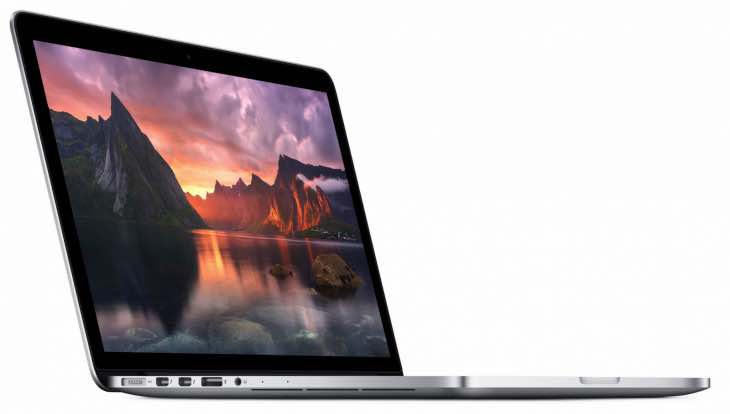 Kuo suspects that once Apple updates its Macbook range to include the new Skylake processors, then demand will be very high, and so you would presume that Apple would make a few other hardware upgrades to make full use of the next-Gen CPU.

Not much else is really known about the Macbook upgrades, but we do know the processor alone should help increase performance by 10 to 20 percent, and we suspect that Apple will make improvements to the screen, RAM, and also battery life.