There has been a great deal of confusion as to the 2016 London Motor Show, because while HRH Prince Michael of Kent announced the event last week, we have yet to learn what carmakers are committed. We already know that Tesla will be there, although His Royal Highness said that he hopes to see Aston Martin, Jaguar, and Land Rover commit as well.

We should not worry too much, as we suspect the London Motor Show 2016 exhibitors will be queuing up to get their new cars shown during the event, which is set for May 5, to May 8 at Battersea Park, on the grounds of the iconic power station.

Event organizers plan to make this a place for all the family to visit, and so will aim to have a number of attractions for children to enjoy, and to also get them interested in cars — although not sure young boys need much encouragement. 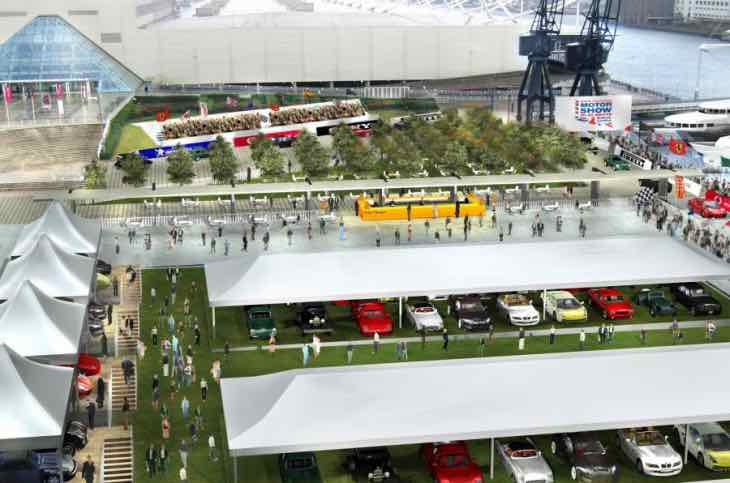 The London Motor Show 2016 tickets and their prices have yet to be announced, although with 11 months to go until the event, their availability might be a few months down the line.

We cannot be certain how popular this event will be, as details are still thin on the ground. Ok, so we know the official website does a good job of offering key information, such as events, exhibition stands, seminars, and a map of the hall where the event is being held, but some people are concerned.

The issue they have is that most of these sections have no further details. However, with there still being 11 months to go, this is normal, as the New York Auto Show website has no news on its 2016 event for April just yet, apart from its dates.

Do you think the return of the London Motor Show will become as huge as the likes of the NY, Frankfurt and Geneva motor shows?