It was last year during the Los Angeles car show that Elio Motors introduced to the world their P5 car, and in that time a great deal has happened – even tough there have been a few setbacks. However, we do hope that during the 2016 LA Auto Show press days we get to learn of the latest Elio Motors P5 progress. 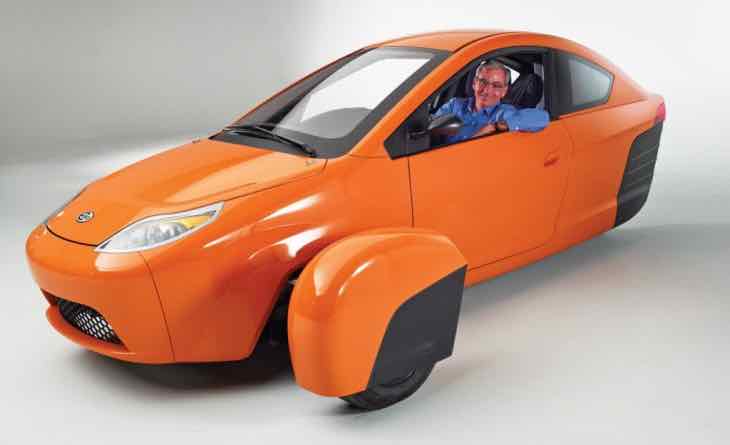 We know that Elio did not actually give us details on a precise delivery date of their up-coming three-wheeler, as there were things that were out of their control. However, there have been a few setbacks, which is the reason we will not see its release until some time in 2017.

The thing is, the company was dependant on funding from the Government, and so we do hope to hear an update on things during the auto show next month. It would truly be great if we were given the date that people will be able to start taking possession of their P5 vehicles – although we very much doubt this will happen in November.

You would imagine that Elio will have the P5 on show once again during the event, although we very much doubt that any changes would have been made. Having said that, this project is not as bad as some people would have you think, especially when you consider it’s around half the price of the cheapest car in the US – and also less expensive than most motorcycles as well.