By the time we get to October it would have been two years since the iMac was last updated, so surely Apple will not keep us waiting any longer? It’s for this very reason why the concesus is that Apple will finally reveal their 2016 iMac upgrade in a couple of months time. Having said that, we could see the new model unveiled during their September keynote, ready for its release the following month.

What can we expect? There are some things that we can feel confidant about when it comes to forecasting some of the new 2016 iMac improvements, and the processor is most definitely one of them. However, this is where things get a little tricky because it’s not known if the preferred choice of CPU will be ready or not. 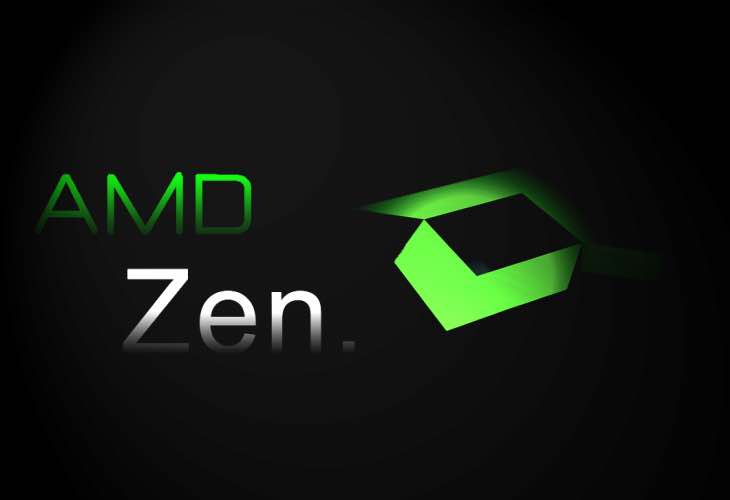 2016 Kaby Lake or AMD Zen processor update? The smart money would be on the former, because Apple does like to stick with Intel. We already know that production has started and so we should see Kaby Lake processors being used in some products towards the end the year. However, recent rumours suggest that Intel will only have the low-power chips ready first, and so might not be able to supply the high-performance Kaby Lake processors needed for the iMac.

Apple could stick with Skylake, but then this would mean having an older generation CPU, when we know that iMac users will want the latest, and so might not pay for a new model, only to have the older processor. This is why there have been a few hints that we could see a new iMac update powered by the AMD Zen processor.

We know this would not be the preferred option for some of you, but there is no getting away from the fact that the AMD Zen CPU does have tremendous processing power – something that iMc users crave. However, considering it has 8 cores and 16 threads the price is on the expensive side, and so would either appear in the top-end iMacs or as an upgrade option – meaning Apple could still go with Intel, but we really have no idea as to which processor.

What processor do you except to be powering the next generation iMac, and can you see it released later this year?