It is no secret that Jaguar is working on an SUV based on the C-X17 concept, although it is facing an identity crisis because the JLR boss has said it should not be classed as an SUV. So what will it be classed as then, this is a question we are very eager to know?

We can understand Jaguar’s reasoning to a point, as they said this is more of a sports vehicle made to stay on the road more times than the muddy stuff, so the emphasis should not be on its going off-road aspect.

Some of you would argue that the Evoque is more for the road as well, and so it should not be classed as an SUV, but the JLR boss Ralf Speth said 4x4s falls under the Land Rover brand, and so Jaguar should not get mixed up in it. 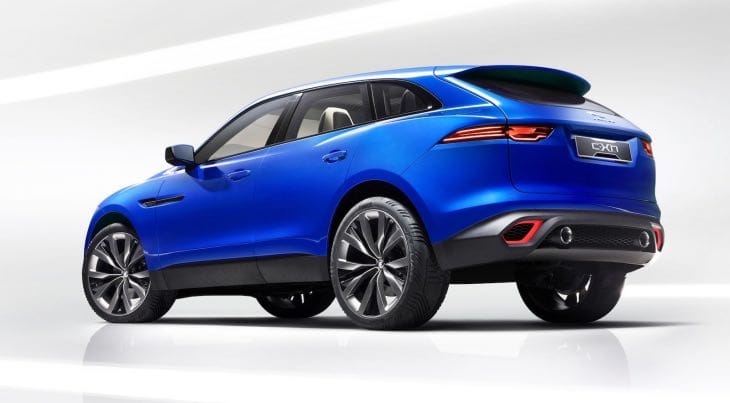 What will Jaguar’s first SUV, but not an SUV be called then? Autocar knows that internally the vehicle is known as a sports crossover, much like we have seen from Volvo.

It’s going to be hard for Jaguar to find the right market for its new vehicle set to take on the Porsche Macan in 2016, but there is certainly a market for it.

Jaguar could be lazy and ask the public what the new name could be, but since this was done with the Freelander that would be the lazy way to do things.

One thing we do know though, and that is the concern people have with its driving ability. There is concern that its ride could be compromised because of trying to focus on two things, and even though more emphasis will be towards driving on the road, there is always a compromise when adding an off-road element.