Some of you will wonder why Apple would want to do such a thing, but you will be surprised at how many consumers still prefer to have a smaller smartphone, and so have to currently turn to an Android powered device to fulfill a need.

A few people we knew had considered an iPhone, but just cannot bring themselves to do so because the screen is far too large for what they actually need it for. 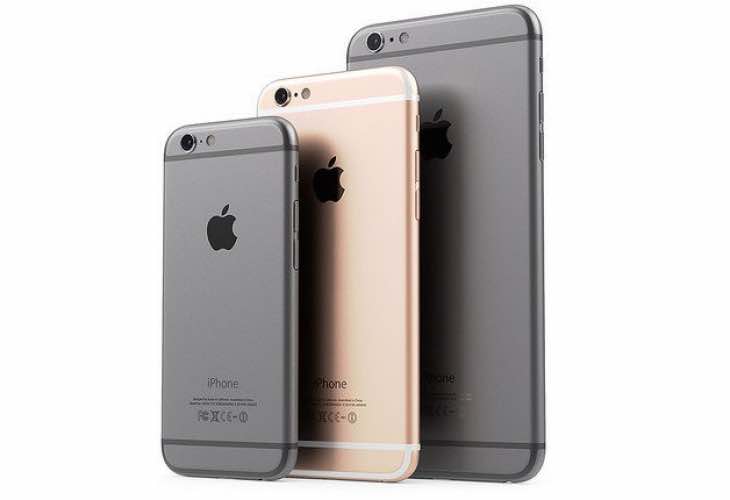 We do hope that the rumors are true, even more so the most recent, as the 2016 iPhone 5se color options could also include Rose Gold, along with Silver and Space grey. There could also be another color option though, and that is a new, brighter pink

Not much is really known about this smaller iPhone, although this is pretty much the normal thing when it comes to Apple products.

Each year we have to sit and wait it out and allow Apple to announce such a new product when they are good and ready – although we still do not know if this smartphone will ever see a release, or its all based on mere speculation?