There have been rumors to suggest that Apple was to release its iPad Air 3 next month during its March event, which is usually to reveal new Mac devices. However, there are now suggestions that we could see a 2016 iPad Pro release instead – although this would be for a 9.7-inch version of Apple’s more powerful tablet.

We can see why Apple would want to do such a thing, as it would mean the iPad Pro would follow the pattern of the Macbook lineup with different display choices. The new smaller display iPad Pro looks set to debut on March 15th during Apple’s event, which could also see the announcement of the iPhone 5se. 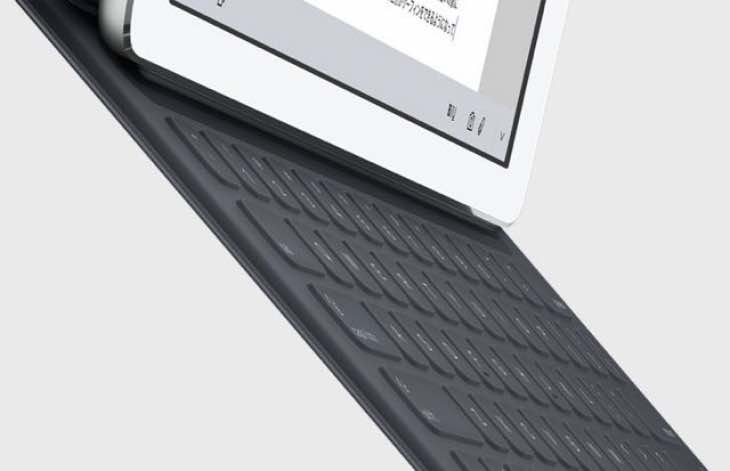 It’s not yet certain if there will be a new Macbook lineup announcement, as Apple still might hold off for the availability of the new Skylake CPU.

Expected iPad Pro 9.7-inch specs should be almost the same as its larger sibling, which means we should see the same A9X processor, and also the same screen technology with Apple Pencil support.

That’s not all, as 9To5Mac reports that Apple could shrink down their Smart Keyboard in order to work in unison with the smaller iPad Pro model.

While many of the other options will remain the same, such as color and storage, pricing should be a lot closer to the iPad Air – although how close we will have to wait until next month.