The Nexus 10 was revealed to the world on October 29, 2012, and was available to purchase on November 13, 2012. The tablet proved popular and so the following year there was demand for a new version, but it never came. People could not work out why Samsung and Google would take so long to release an updated version.

However, back on 5 October, 2014, HTC announced the Nexus 9 tablet, and was released on November 3, 2014. The same issue was repeated for this tablet, as users scratched their heads as to why a second-generation model was not released a year later.

It’s now been 16 months since the release of the HTC Nexus 9 and there are still many of you wondering if we will see an update in 2016? 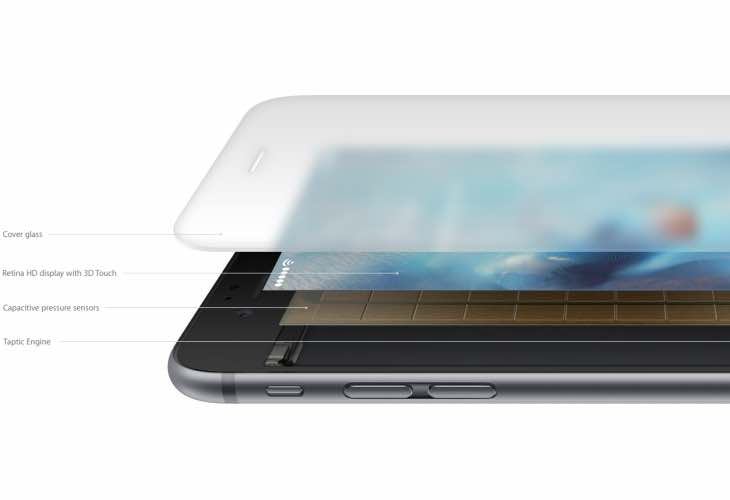 Let’s say for one moment Google was woking on something with HTC, then we have to wonder if we will see the Nexus 9 with 3D Touch?

The reason we say this is because there is now a rumor that HTC is working with Google on a new device that comes with 3D Touch functionality. There have also been rumors that this technology is to become big news in 2016, and so more companies will sport this on their upcoming devices.

Even though the rumors suggest that HTC are working on two new handsets, and Huawei with Google, we cannot rule out a new Nexus tablet this year, especially as the last one was released back 2014.

Do you think we are likely to see a new Nexus tablet this year, and if so what should it be called and would you like to see the 3D Touch functionality included?