There has been an eagerness to know what the 2016 Ford Edge UK price will be, and when its release date will be, and thankfully some of that anxiety has now been addressed. This is great news because Ford is in need of offering a new model to take on the likes of the Audi Q5 and BMW X3.

There has been some confirmation that the 2016 Ford Edge release date for the UK will be sometime in the spring next year, and while there is no specific date, at least we have it nailed down to a three month window. 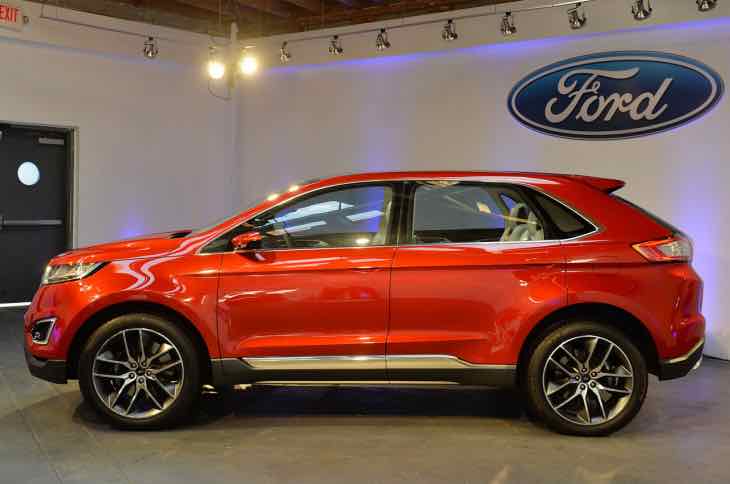 As for the 2016 Ford Edge UK price, Autocar has learned that prices should start at around £30,000 for the entry-level model. While we do not know the entire engine lineup for this upcoming model, we do know that there will be two 2.0-litre Duratorq diesel engines.

We know that Ford has its sights set on the BMW X3, but pricing it the same is not going to cut it. What Ford should have done is targeted the price of the Hyundai Santa Fe, which starts at £25,000, only then would some people consider going for the new Edge SUB rather than the X3, as it would then be more of a bargain.